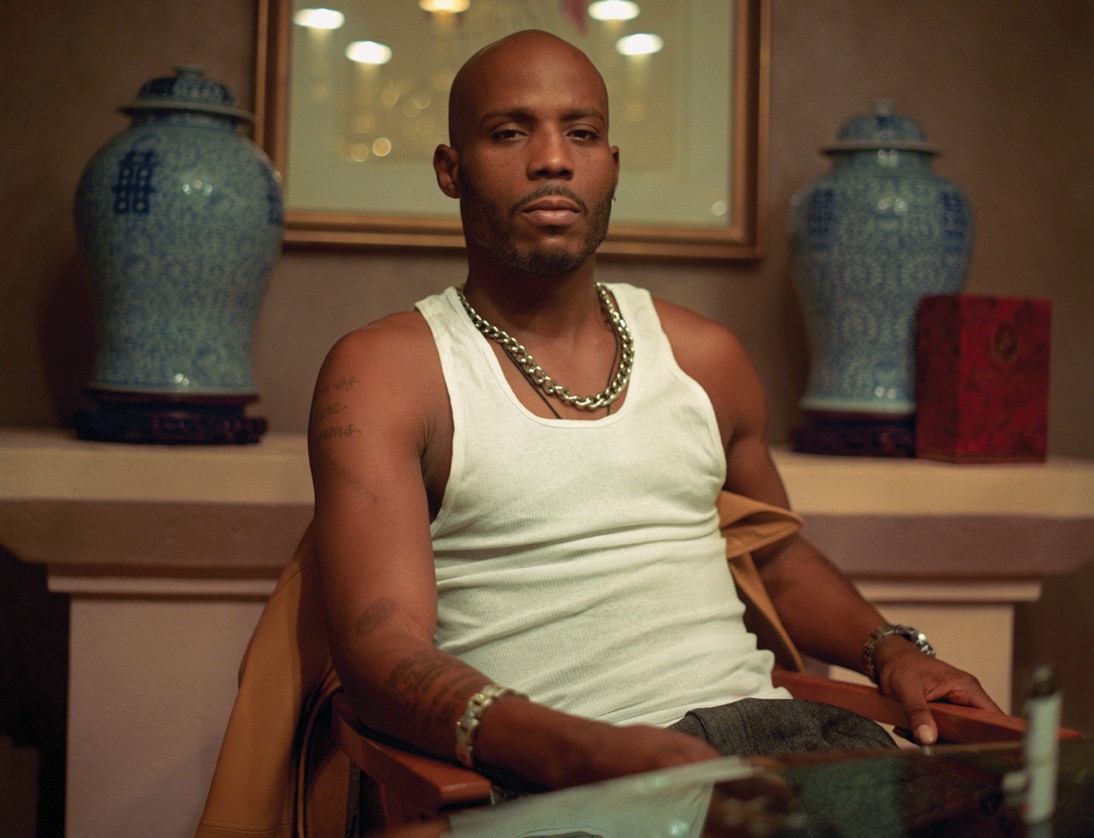 Swizz Beatz, longtime DMX collaborator, friend, and Ruff Ryders crew mate, hopes that his posthumous album “Exodus,” which arrives on Friday, will mark the beginning of a major return for the late rapper.

Swizz Beatz (born Kasseem Daoud Dean), who worked as both executive producer and producer on the project said, “We did the whole album — the album was done — before he passed… This isn’t an album put together after he passed away. Before we arrived with the album, we planned to conduct a two-month cleaning and fitness [program]. He was going to re-brand himself with new images of himself looking his finest… We didn’t get to that portion, unfortunately.”

Sadly, the New York native, DMX (born Earl Simmons) born in Mount Vernon and reared in Yonkers, died on April 9 at the age of 50, following a heart attack caused by an overdose on April 2.

The road to “Exodus” began 10 months earlier, when X made an appearance in a Verzuz duel with Snoop Dogg. Swizz added, “He was feeling all the love from the fans, and he was feeling all the support from his peers… ‘Man, I love the love,’ he said. “I appreciate the new younger generation’s shows of love for me. I simply wish I had some fresh tunes to play for them… All right, let’s go!’ I said. “He was all set. We ended up staying in California in Snoop’s studio, where we recorded the Verzuz, and started and finished the album there.” Without a doubt, “Exodus” is not the haphazardly assembled collection of leftovers that some posthumous albums become. DMX, who sounds re-focused and re-energized throughout the album, exudes all kinds of vitality.” Swizz remarked, “He was in one of the best places I’ve seen him in years… We hadn’t done anything like this in over 15 years, with us being in the studio on a regular basis and having a plan and a schedule… I was really proud of him for regaining his self-assurance.”

From Swizz’s wife Alicia Keys (“Hold Me Down”) and Snoop Dogg (“Take Control”) to Jay-Z and Nas (“Bath Salts”), Lil Wayne (“Dogs Out”), and even Bono (“Skyscrapers”), “Exodus” boasts a who’s who of guest stars. Swizz explained, “He was really feeding off of the features.” “Wow, Bono is agreeing to be on the album?” he said. Wow, Alicia and Usher are both turning up.’ All of that was simply fuelling his fire… It was incredible to witness how much everyone wanted him to win.” The record now feels like a star-studded farewell fit for the rap king he was. Swizz remarked, “Yeah, it’s really spooky about that…It’s almost like he’s celebrating his 50th birthday,” says the Swizz.

The album’s title was not supposed to be “Exodus.” Swizz remarked, “The working title we had was ‘It’s Dark and Hell Is Hot Again,'” referring to DMX’s 1998 smash debut, “It’s Dark and Hell Is Hot,” which featured his single “Ruff Ryders’ Anthem.” “However, given the circumstances, I made the executive decision to change the title to ‘Exodus.’ He loved the term so much that he named his baby after it and tattooed it on his neck.” But Swizz wants it to be obvious that this record is about commemorating — and growing — DMX’s legacy, not just cashing in on his death. He explained, “They think it’s people taking advantage of the situation.” “I’m the first person who will never allow that to happen. I don’t even play such kinds of games when it comes to DMX… For me, that’s not a meal ticket.