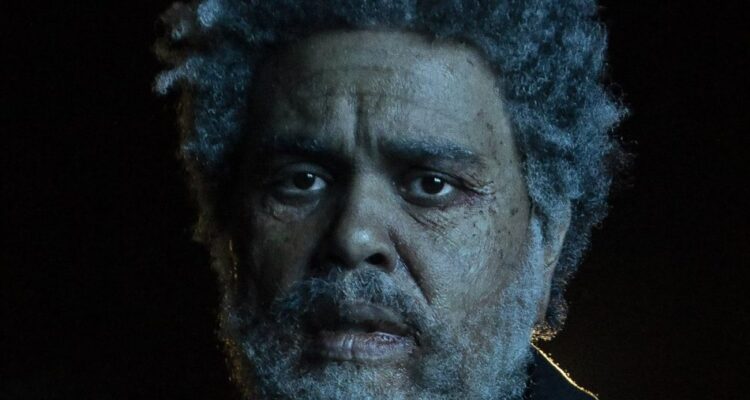 Complete with a brand new music video, the “alternate world” clip boasts some odd touches as white-eyed, levitating dancers achieve ultimate euphoria in what appears to be a high school gymnasium. The Weeknd finds himself in the midst of a surreal dance floor ritual in the new video for “Sacrifice,” the debut track from his latest album, Dawn FM.

The SHM remix of “Sacrifice” is one of three bonus tracks the artist (born Abel Tesfaye) has added to the expanded version of his new Dawn FM, LP, along with the remix of “Take My Breath” featuring Agents of Time, and his previously-released Swedish House Mafia collaboration, “Moth to a Flame.”

With featured contributions from Tyler, the Creator, Lil Wayne, Quincy Jones, Jim Carrey, Max Martin, and Oneohtrix Point Never, the original “Sacrifice” video arrived the same day (1.07.22) of the Dawn FM’s, the album that follows the Weeknd’s 2020 smash, After Hours,