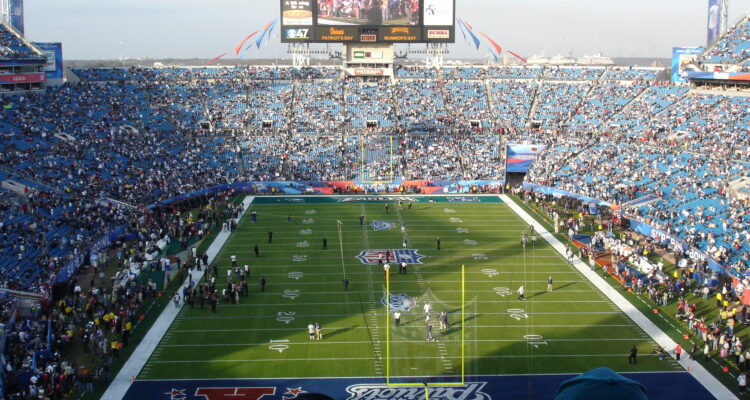 While it’s anyone’s guess as to which two teams will face off during Super Bowl LVi, the talent has been announced for what’s shaping up to be a once-in-a-lifetime Pepsi Halftime Performance featuring headliners Dr. Dre, Snoop Dogg, Eminem, Mary J. Blige, and Kendrick Lamar.

With Dre, Snoop, and Lamar all southern California natives, this Super Bowl halftime will be an incredible hometown show at the SoFi Stadium, with Dre stating “The opportunity to perform at the Super Bowl Halftime Show, and to do it in my own backyard, will be one of the biggest thrills of my career. I’m grateful to JAY-Z, Roc Nation, the NFL, and Pepsi as well as Snoop Dogg, Eminem, Mary J. Blige and Kendrick Lamar for joining me in what will be an unforgettable cultural moment.”

Touting the lineup as “a performance of a lifetime” and “history in the making.” it was Jay-Z, who curated the show as the founder of Roc Nation and in partnership with the NFL.

Super Bowl LVI 2022 will take place at SoFi Stadium in Inglewood, California, on February 13, 2022 and he game will air on NBC, Telemundo, and live stream on Peacock.