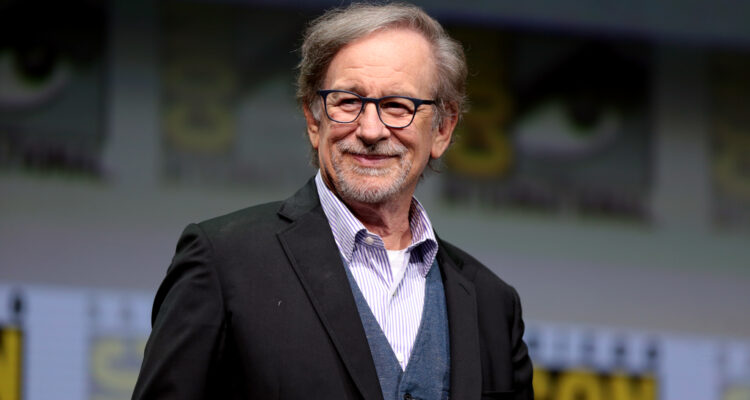 Of the newest featurette for the 2021 version of the 1967 classic film, Oscar-winning director Spielberg said: “I’m just so proud and honored that I got this shot late in my career of being able to tell this story based on the 1957 Broadway musical.”

The first teaser trailer debuted during the 93rd annual Academy Awards earlier this year, with a special introduction by Ariana DeBose (the Tony nominee plays Anita in the movie).  A longer trailer offered a listen to the Leonard Bernstein and Stephen Sondheim’s classic “Tonight,” as performed by Rachel Zegler as Maria. A third trailer offered sneak peeks at “Mambo” and “America.”

Scheduled for a formal December 10 release, Spielberg’s rework of the former controversial 60s motion picture stars Ansel Elgort as Tony, Zegler as Maria, DeBose as Anita, David Alvarez as Bernardo, Josh Andrés Rivera as Chino, Tony nominee Brian d’Arcy James as Officer Krupke, Corey Stoll as Lieutenant Schrank, and EGOT winner and star of the original 1961 film Rita Moreno in the newly created role of Valentina (a take on the role of Doc).