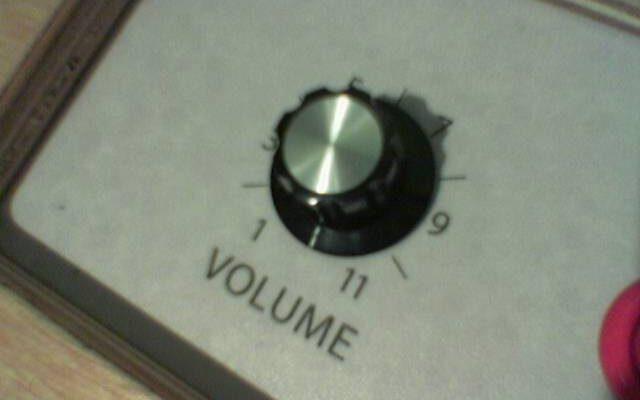 According to Deadline, the long-awaited sequel to This Is Spinal Tap is on the way!

In an interview about the four-decade long gap between films, Reiner stated:

“I’m back playing Marty DiBergi. The band was upset with the first film. They thought I did a hatchet job and this is a chance to redeem myself. I am such a big fan and I felt bad they didn’t like what they saw in the first film. When I heard they might get back together, I was a visiting adjunct teacher’s helper at the Ed Wood School of Cinematic Arts. I drop everything to document this final concert.” “Hopefully there will be some guest artists.” “The thing I’ve heard from so many bands and we’re talking about possibly doing a couple books, but one will be Tap Moments that real bands have had.”

Ric Parnell, who played Mick Shrimpton and Ric Shrimpton in This Is Spinal Tap, recently died at the age of 70. “No one ever rocked harder,” Harry Shearer wrote of his Spinal Tap bandmate.