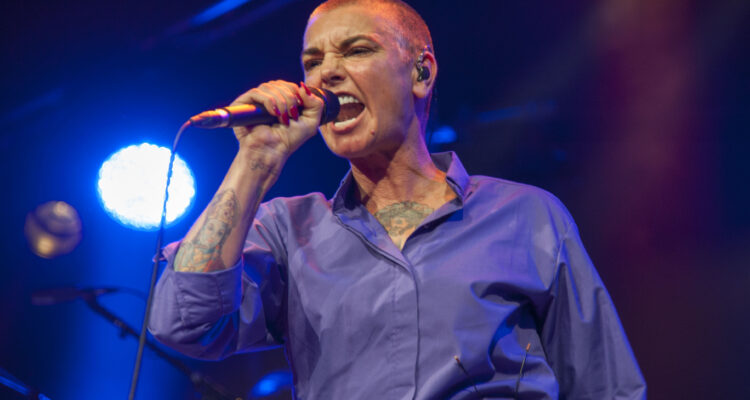 Sinéad O’Connor has confirmed the death of her 17-year-old son, Shane O’Connor.

Last week, the Irish musician took to Twitter to confirm that her teenage son had been found dead by police officers, two days after he had gone missing, stating that Shane “ended his earthly struggle”, indicating he had committed suicide. “My beautiful son, Nevi’im Nesta Ali Shane O’Connor, the very light of my life, decided to end his earthly struggle today and is now with God.” “May he rest in peace and may no one follow his example. My baby. I love you so much. Please be at peace.”

On Sunday (1.09) Sinéad posted a series of tweets aimed at Irish authorities, and also sent a message of support to Shane’s father Donal Lunny:

“(I’d) like to thank Shane’s father, Donal Lunny. You did you best too, Donal. And Shane adored you. And I will always remember how sweet you have been to him. You have been a lovely father. I am so sorry for your loss.”