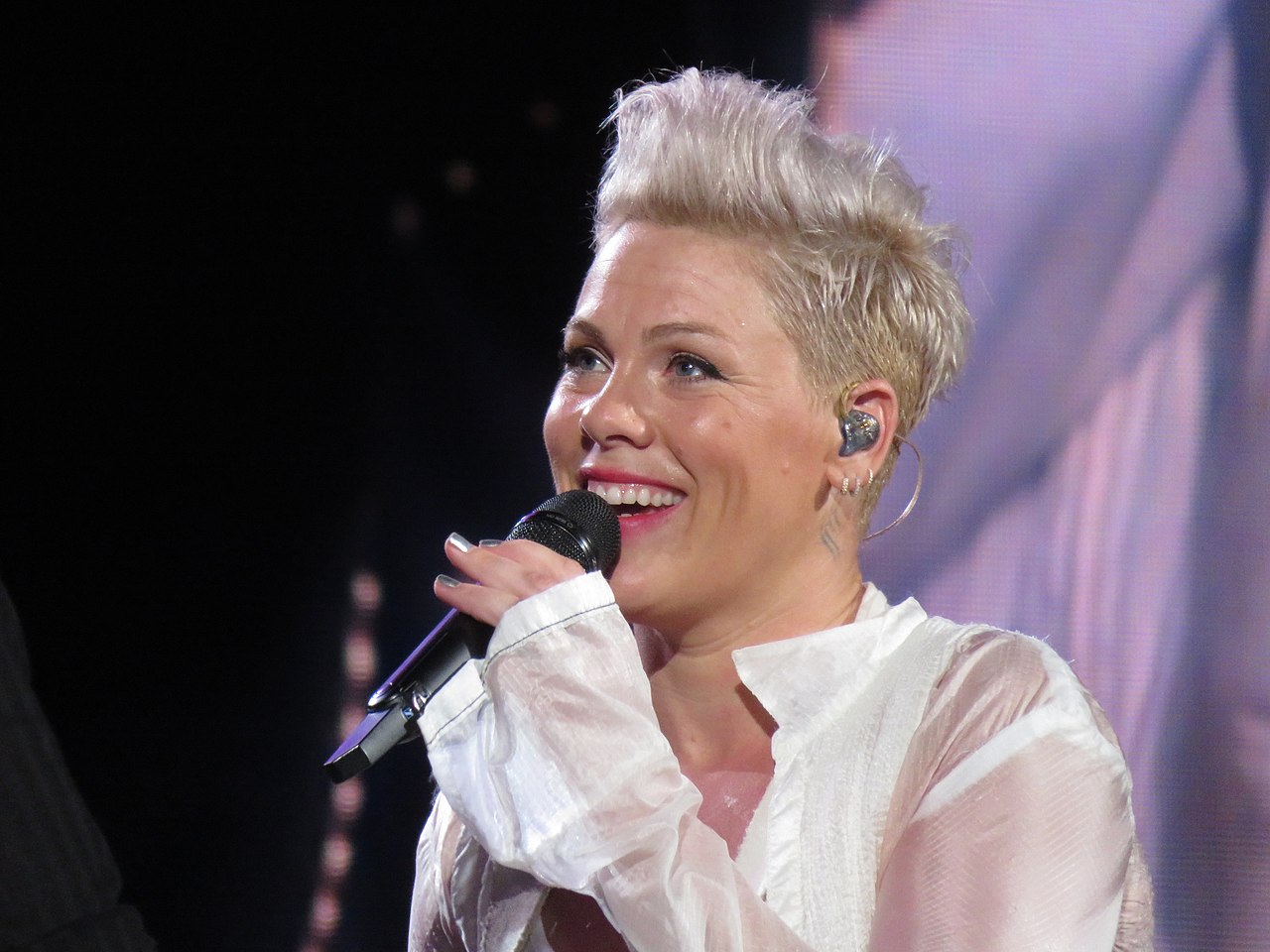 P!nk Is The 21st Century Most Played Artist In The U.K.

Ahead of Great Britain’s National Album Day (10.16.21) which puts the spotlight on women, official music usage and airplay data from radio stations and television channels has confirmed this years 20 female artists and P!nk has been named the most played female artist of the 21st Century.

Born Alecea Beth Moore, the now 42-year-old pop megastar – who’s earned 13 Platinum awards in England and was honored with the Outstanding Contribution to Music prize at the 2019 BRIT Awards, came in at #1. In second place, is the Queen of Pop, Madonna, with Katy Perry, Rihanna, Lady Gaga, Adele, Beyoncé, Kylie Minogue, Little Mix, and the late Whitney Houston rounding out the top 10 and Taylor Swift, Dua Lipa, Christina Aguilera, Diana Ross, and Ariana Grande made the Top 20.

Kylie, who is also a 2021 National Album Day ambassador, stated: “It’s such an honour to be one of the UK’s most played female artists of the 21st century and to be in such great company. It’s mind-blowing to me and I’m so touched to know my music is continuing to be enjoyed by so many people!”

According to Peter Leathem, the chief executive Officer at PPL: “National Album Day is a fantastic platform to showcase the importance of the album format and PPL is proud to be part of the celebrations this year with our chart of the century’s most played female artists. This chart brings together an incredible array of talent who have recorded some of the UK’s favorite music, including a number of the biggest and most influential albums of all time.”