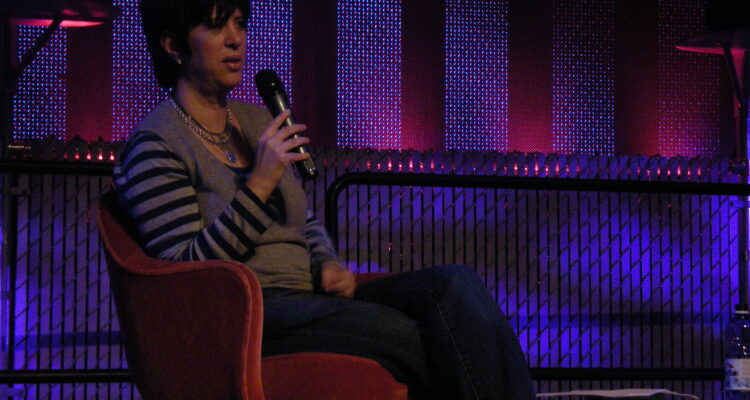 More can thirty years since Warren’s songwriting career took flight with DeBarge’s 1985 hit, “Rhythm of the Night,” Warren has penned countless #1 songs for artists and major motion pictures films. Throughout her career, the California-native is a 12 x Academy Award nominee in the Best Original Song category, including her most recent 2021 nod for “Io sí (Seen)” from The Life Ahead.