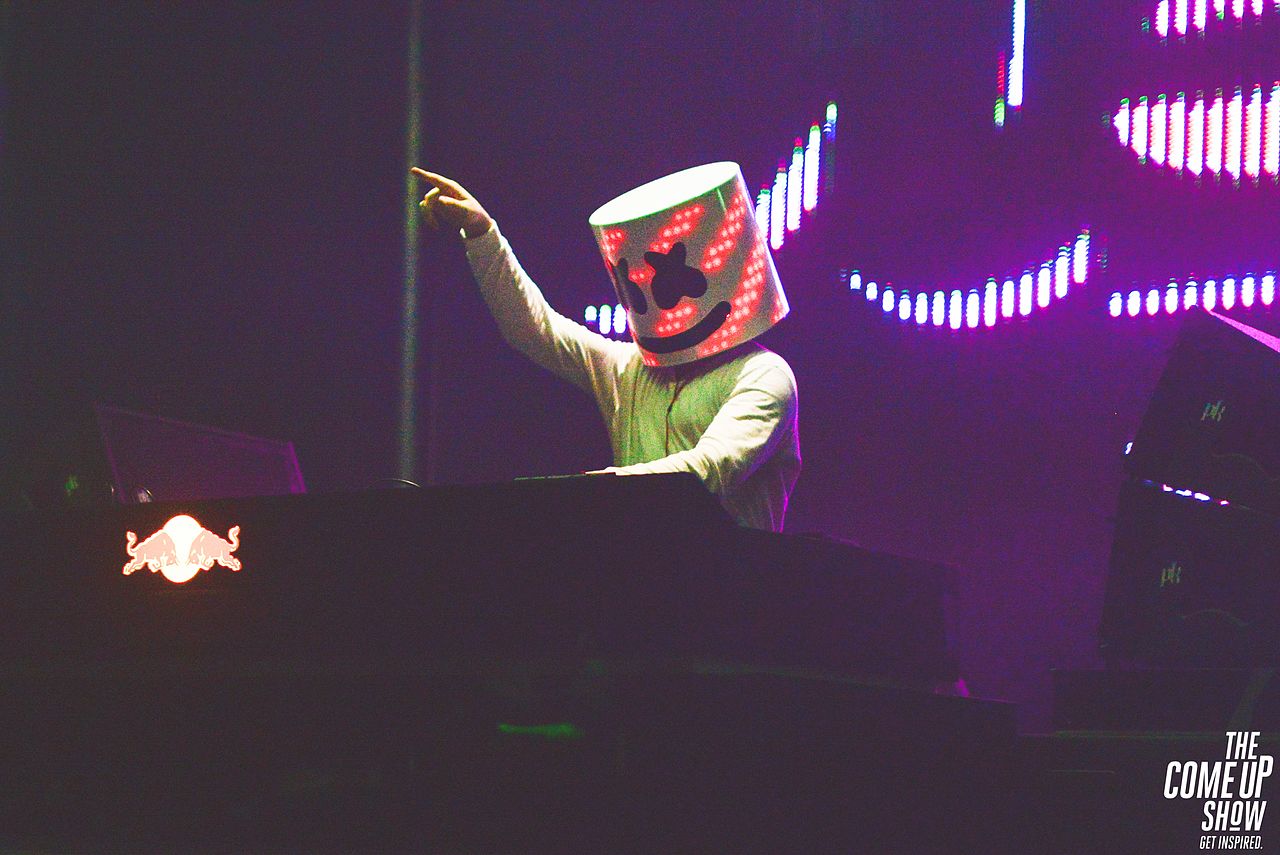 Marshmello, Selena Gomez and Khalid will come together for the UEFA Champions League Final Opening Ceremony.

Hosted by the 29-year-old deejay/producer, the “Lose You To Love Me” singer will appear alongside the 23-year-old R&B artist at this year’s opening ceremony of the football festival. Marshmello revealed the news in a video uploaded to social media on Monday (5.24) in which he used a bowl full of balls holding bits of paper to imitate the way matches are chosen in the early stages of the Champions League.

Born Christopher Comstock, Marshmello removed two balls from the bowl and opened them up to reveal paper with the words “Khalid” and “Selena Gomez”.  “Hey @selenagomez and @thegreatkhalid,” he captioned the video.  “See you at the @PepsiGlobal-sponsored #UCLFinal Opening Ceremony.” “@ChampionsLeague #ForTheLoveOfIt #PepsiShow (sic)” tweeted @ChampionsLeague. Sponsored by Pepsi, the UEFA Champions League Final will take place at the Estadio do Dragao Stadium in Porto, Portugal, on Saturday (05/29/2021).

Selena’s appearance follows her hosting the Global Citizen’s ‘Vax Live: The Concert to Reunite the World,’ which included appearances by H.E.R., Jennifer Lopez, Foo Fighters, J Balvin, and Eddie Vedder and was intended to “inspire vaccine trust worldwide and help bring the COVID-19 vaccines to everybody, anywhere.”

The 28-year-old singer said that she was willing to use her voice to combat misconceptions regarding COVID-19 and its vaccinations, saying “I want to do whatever I can to use my position to address these issues…People are receiving erroneous information. It’s frightening people, and it’s floating on a variety of websites, and I’m seeing company executives do nothing about it. I wanted to be a part of it so that such meetings could take place, and so that we might reach out to people who aren’t getting the vaccine and support them in any way we can. “My goal of reaching out to people is to… talk about what I think would be needed for us to make progress… When it comes to me and the connections I have with people in general, I’m not scared to speak up – I’d rather say anything than not say something. I’d rather take this route, be courageous and fearless, and go for it head on.”