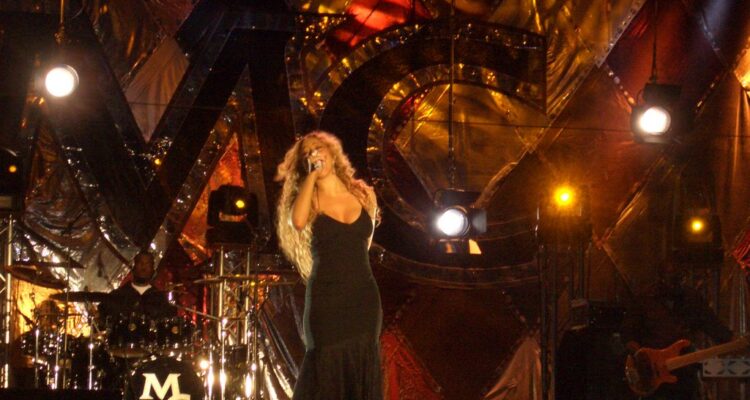 Scheduled for December 3 released, the special features the live debut (and only performance) of her new seasonal single “Fall in Love at Christmas,” featuring Khalid and Kirk Franklin, a new rendition of “Christmas (Baby Please Come Home),” as well her Christmas classic “All I Want for Christmas Is You.”

“I can’t not celebrate Christmas with the world,” said Carey in the trailer after the multi-Grammy winning songstress previously declared on Halloween that we have officially entered Christmastime, bypassing the entire month of November.