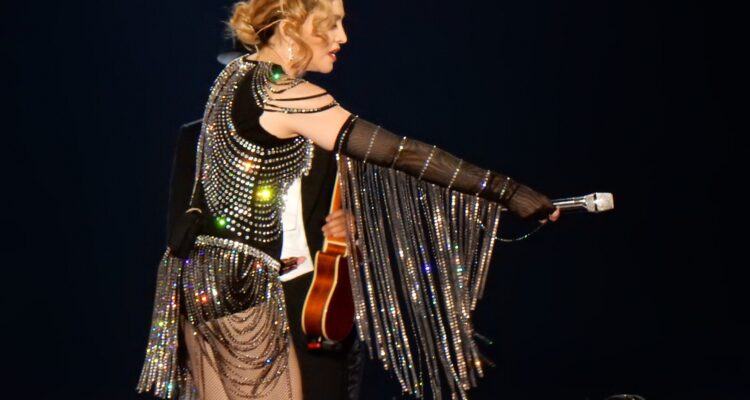 35 years since the released of her True Blue album, a new edition of the Madonna full length adds instrumentals and remixes previously released on CD, cassette and vinyl, but new to streaming services.

Including in the anniversary collection is an extended, ten-minute version of “Open Your Heart” that enhances the original remix by Michael Barbiero and Steve Thompson — the production duo who’ve also worked with Tears For Fears, David Bowie and Aretha Franklin. Seven minutes into the intimate connection between the instrumental and Madonna’s performance, most of the music fades away to illuminate Madonna’s lead vocals: “One is such a lonely number.”

Originally released in 1986, the dance floor-ready version allows the super pop star to command center stage in a way that solidifies her everlasting, timeless star-power.