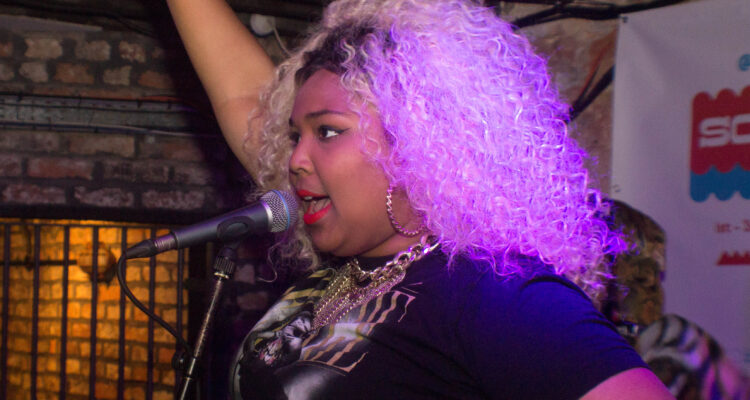 Following weeks of teasing, Lizzo has finally confirmed that “Rumors” will feature Cardi B and that the new single will be released on Friday (8.13)

Her first single since 2019, the Atlantic Records hit maker took to Instagram with a video of her making a FaceTime call. The singer/songwriter changed the caller ID to read “‘RUMORS’ Feat” and when the call was answered it was a sleepy Cardi B on the line. Lizzo completed the call by saying “It’s Harry Styles,” (addressing repeated fan requests for a potential US/UK collaboration).

Two years since her third album Cuz I Love You came out, the flautist’s been teasing new music since 2020 by hosting Instagram Lives from her at-home studio during the pandemic and most recently she revealed that she’s been working with producer Mark Ronson.

On her TikTok account, the artist (born Melissa Viviane Jefferson) has been previewing her soon-to-be-released single by addressing various rumors about her. She initially offered a snippet of the new song in a playful video “confirming” that she’s having a baby with Chris Evans. A longer preview featured a few lines and a bit of the beat: “They don’t know I do it for the culture, goddamn/They say I should watch the shit I post, oh, goddamn/Say I’m turnin’ big girls into hoes, oh, goddamn/They say I get groupies at my shows, oh, goddamn.”