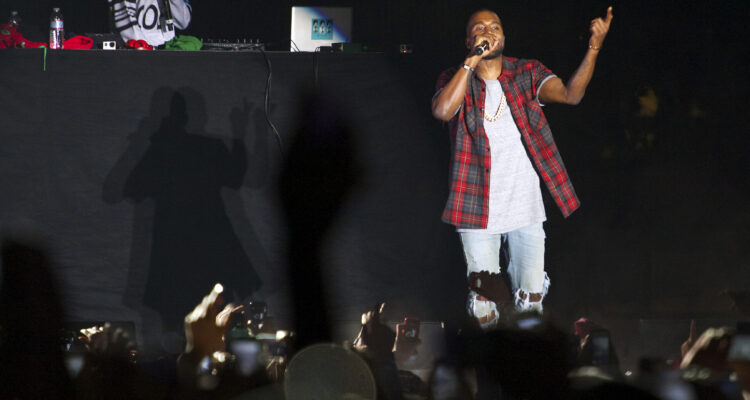 Kanye West Named As A Suspect In Battery Investigation

According to the Los Angeles Police Department, the forever controversial Kanye West has now been named a suspect in a battery report.

In a statement from a media relations officer for the LAPD, the incident occurred at 3 a.m. in downtown Los Angeles near the members-only club SoHo Warehouse. While no arrests were made the police are currently investigating the case but are not confirming the type of battery involved.

LA Fox Affiliate Fox 11, which first reported the news, stated that West allegedly punched a fan who asked for an autograph though representatives for the rapper did not immediately respond to a request for comment.

The latest news comes just after West was announced as a headliner for April’s Coachella festival alongside Billie Eilish and Harry Styles on Wednesday. And earlier this week, West’s affiliates were at odds over the rapper’s potential ventures to expand his business into Russia with Ameer Sudan, a friend of West’s, telling Billboard that Kanye was planning a trip to Moscow to meet with Russian President Vladimir Putin.