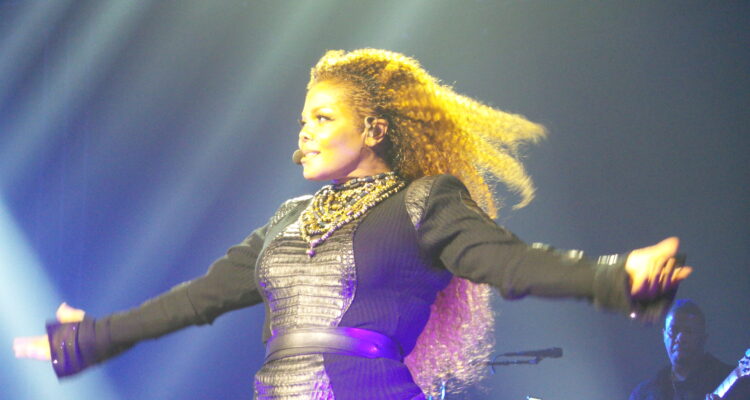 Malfunction: The Dressing Down of Janet Jackson will tell the story of the infamous 2004 Super Bowl halftime show that witnessed Justin Timberlake briefly exposing Jackson’s breast to millions of viewers. While Timberlake’s career got stronger throughout the years, sadly Jackson’s career never recovered from the visual debacle.

The piece examines the racial and cultural currents that collided on that Super Bowl stage, and how the incident impacted one of the most successful pop musicians in history. The doc will feature rare footage and interviews with several people who were at the controls that night in Houston, including NFL and MTV executives, to reconstruct an incident that shook the country and explain how it shaped culture in the decades to follow. With new reporting by The Times, and insights from music industry insiders, cultural critics and members of the Jackson family, the film focuses on the enormous fallout, as well as CBS boss Les Moonves’s role in it.

Malfunction: The Dressing Down of Janet Jackson is directed and produced by Jodi Gomes, who previously directed A+E Networks’ The Jacksons: A Family Dynasty.