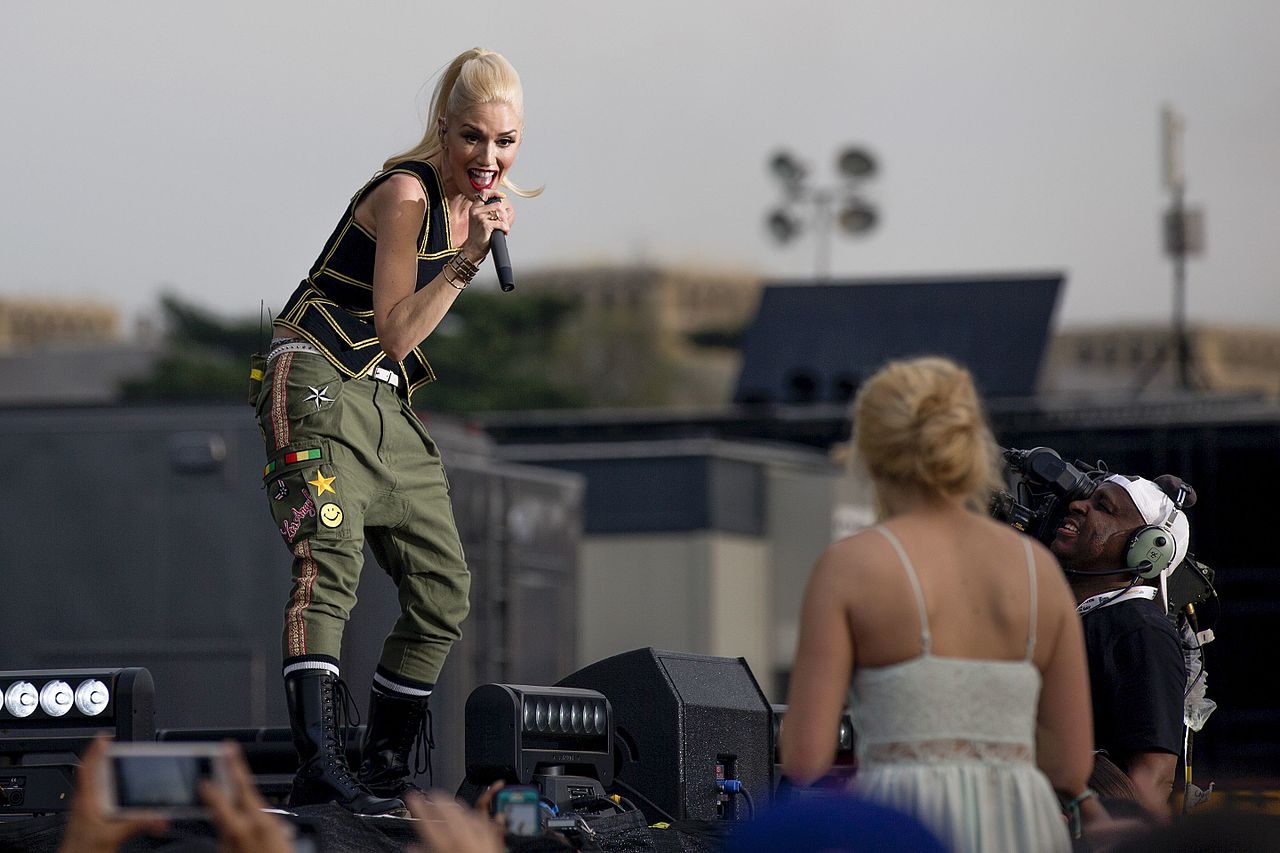 In a throw-back reference to her earlier days as the lead singer for No Doubt, Gwen Stefani revisits her penchant for Reggae in “Slow Clap”, her first solo single of 2021.

In an interview with Apple Music’s Zane Lowe, Stefani explained that the song originated from her collaborator Ross Golan, who woke up at 5 a.m. and “had this crazy weird idea.” According to the singer, he sang the song into his phone, which ultimately became her latest single. “I was like, ‘You’re the weirdest guy ever,'” she recalls. “And he was like, ‘It’s kind of like all those movies from the ’80s where you get clapped back to life. Like yes, you’re not the underdog. You’re an awesome person.’ And I feel like it’s that thing that happens to us through our life.”