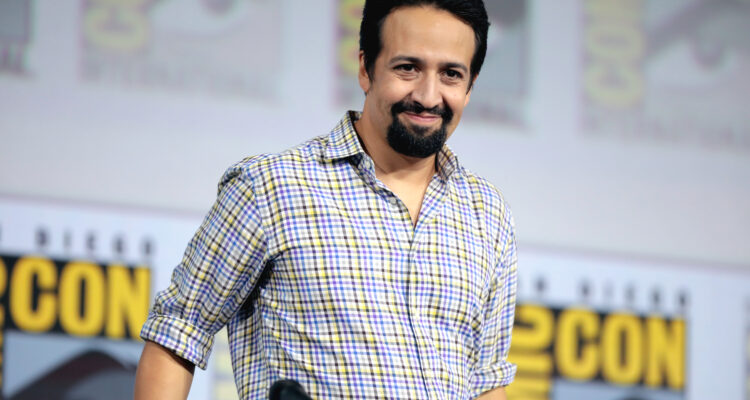 “I’m surprised it’s ‘Bruno. I feel like this is my ‘Send in the Clowns,’ which was the late Stephen Sondheim’s biggest hit and probably the most random of an incredible career and life making music. But I’ll take it!”

“We Don’t Talk About Bruno” finds members of the magical Madrigal family singing about Bruno, their missing relative (voiced by John Leguizamo) blessed with the ability to see into the future who mysteriously disappeared one day after making a prediction about the film’s heroine, Mirabel (Stephanie Beatriz).