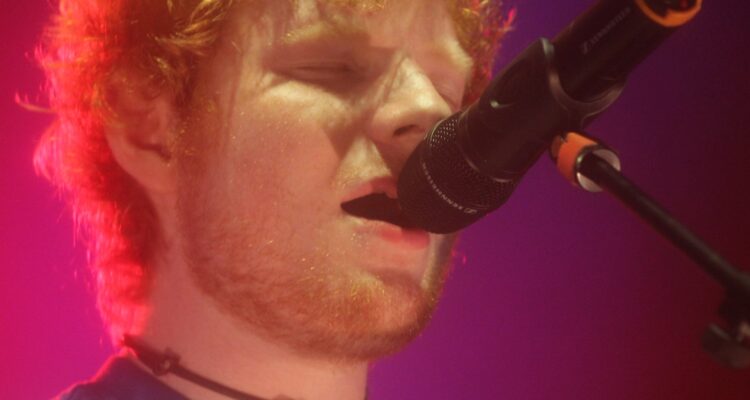 Spreading Christmas cheer, a video was made available of Ed Sheeran and Fireboy DML’s hit “Peru.”

Originally released by the Nigerian singer this past summer, Sheeran teased the collaboration in an earlier interview (via NME), with Elton John revealing that after hearing the “earworm” single he stated: “I recorded a verse for it… and it’s a song that’s blowing up in Nigeria and Ghana at the moment and their club scene runs over Christmas. So you basically put a song to the club in the middle of December, which would seem a weird thing to do in England.”

In a statement about the collaboration Fireboy DML said: “It has been a dream knowing Ed Sheeran is a fan of my sound and having him jump on a song that was inspired by me traveling the world.” “Not only is this an exciting moment for me, but also for Afrobeats. I hope this is the first of many collaborations with Ed and other artists around the globe, and I can’t wait for everyone to enjoy this song during the holidays.”