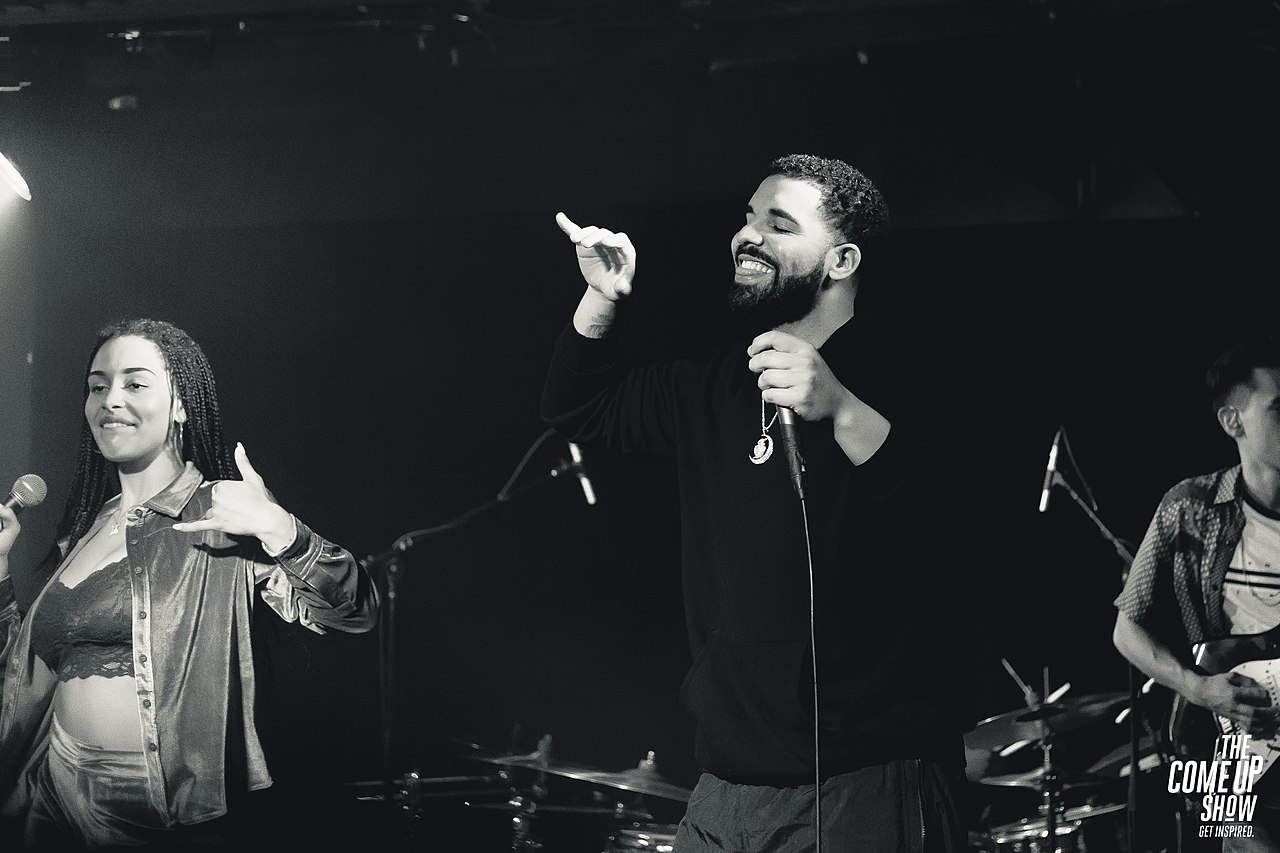 Drake Is Billboard’s Artist Of The Decade

Drake is officially Billboard’s top artist of the 2010s and will be presented with the Artist of the Decade Award at the 2021 Billboard Music Awards on May 23.

Billboard announced the greatest singers of the past decade with Aubrey Graham (pka Drake) leading the way, followed by Taylor Swift, Bruno Mars, Rihanna, and Adele. The 125-year old music publication recently revealed their Top 6 of the Top 100 along with a variety of decade-ending lists in a variety of genres.

Based on his Billboard “Hot 100” and “Billboard 200” chart position success, social media results and tour sales beginning with his 2010 album, Thank Me Later, and ending with Care Package in 2019, the Canadian artist has racked up nine #1 singles including “In My Feelings” and “Nice for What,” as well as Rihanna’s “Work.”. Drake has accumulated the most “Hot 100” top tens (45) as well as the most total entries (232) and his victory resembles those of Eminem, who won for the 2000s, and Mariah Carey, who won for the 1990s.

The singer/songwriter’s win also raises the bar at the Billboard Music Awards, where he holds the record for most BBMA wins with 27. Last year, he took home a whopping 12 awards and in addition to his Artist of the Decade Award, Drake is nominated in seven categories including Top Artist.

Hosted by Nick Jonas, The Weeknd and the Korean pop supergroup BTS are both scheduled to perform at the Billboard Music Awards which will stream live on Sunday, May 23 at 8 p.m. ET.