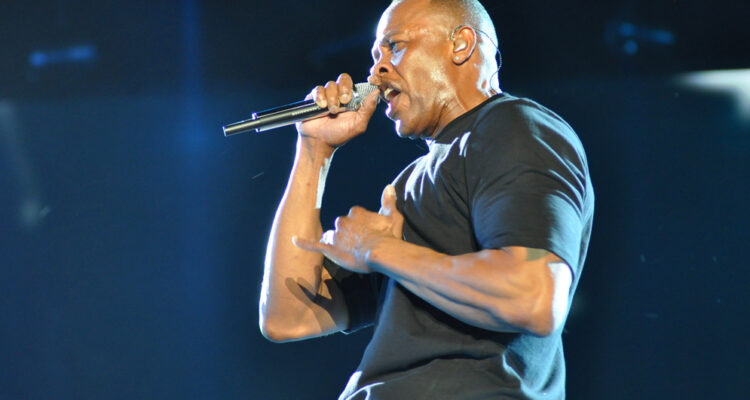 According to reliable sources, the lawyers for Dr. Dre‘s ex-wife reportedly attempted to serve the Hip Hop mogul with legal documents while he was burying his late grandmother.

Sources tell TMZ that the Beats headphones inventor, born Andre Young, was at a Los Angeles cemetery on Monday when a process server approached him at the burial site as the rap mogul was standing by his grandmother’s casket. Other sources connected to his ex-wife, Nicole Young, claim the incident occurred in a parking lot after the burial.

The papers supposedly involve payment of Nicole’s attorney’s fees by the musician, who’s worth an estimated $800 million. Thus far the legendary West Coast rapper/producer has remitted $325,433 yet a judge signed an order stating he owed a total of $1.55 million. Dre believes the amount is incorrect but Nicole claims he still owes $1,224,567 (£888,515).

Citing irrevocable differences, Nicole filed for divorce in June 2020 and the former couple has two adult children together.