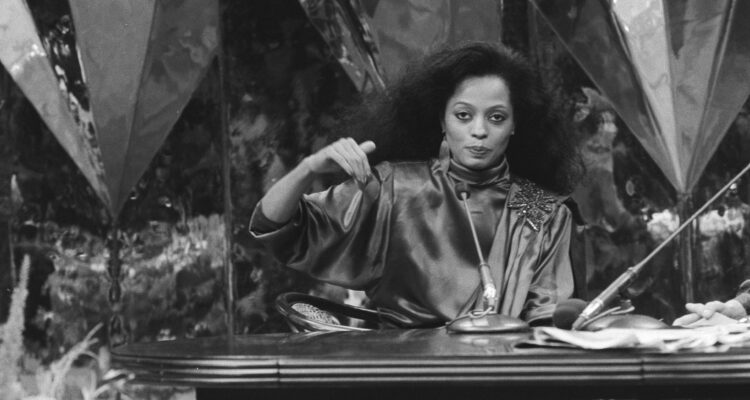 The latest in a litany of Diana Ross’ comeback songs arrived today with the release of “If the World Just Danced,” the second single from her forthcoming album.

Following “Thank You,” the music legend’s first original song in 15 years, “If the World Just Danced” comes with an uplifting message and semi-Caribbean lyrical feel: “Turn it up and go give love a chance/Go out and take somebody by the hand/Put on your shoes and find out where you stand,” concluding “So much better if the world just danced.”

The former Supreme’s front woman’s new solo single is unapologetically aimed at the dance floor steeped in contemporary club beats, whereas “Thank You” conjured up memories of Ross’ Seventies work with Nile Rodgers.

Originally scheduled for a September release, Ross’ new 13-track Thank You album is now scheduled for early-November. Work on the full length began pre-lockdown and was completed with Ross recording her vocals in her home studio apart from the producers (who include the ubiquitous Jack Antonoff).