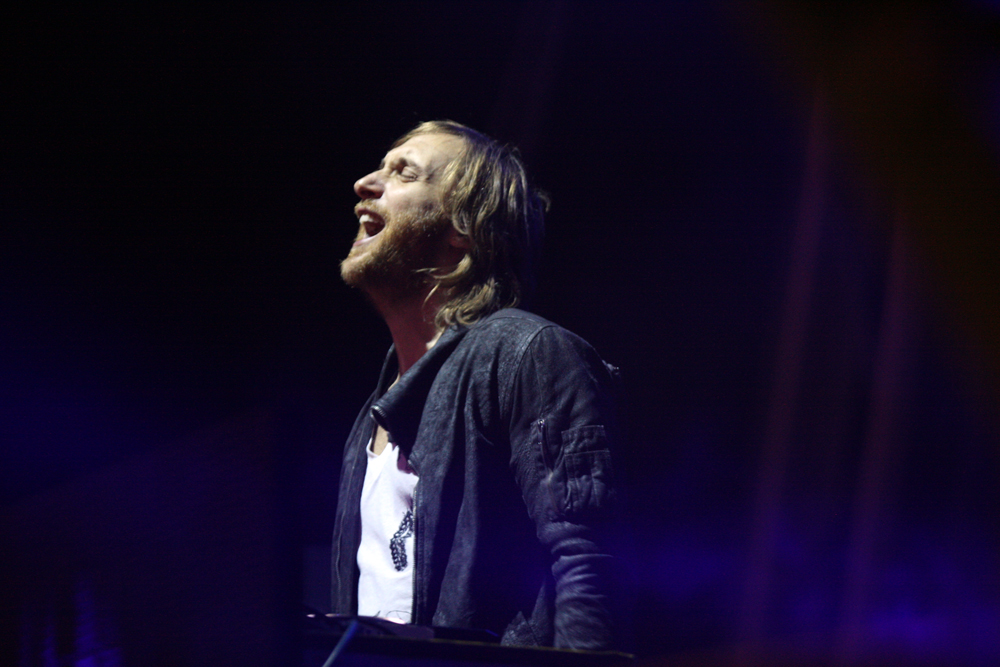 In a deal allegedly valued over $100 million, French-born deejay/producer/writer/artist David Guetta sold his back catalog to Warner Music.

According to Warner Music, Guetta, a producer whose songs include “Titanium”, “When Loves Takes Over”, and “Memories”, signed over his future recordings as part of the contract for a reported nine-figure payday. The latest in a litany of high-profile music catalogue sales, the Atlantic Records-signed artist joins the ranks of such notable artists as Bob Dylan, Paul Simon, and David Crosby, each of whom sold their work for significant sums of money.

Addressing the recent sale, Guetta, now 53, stated: “I’m super excited about the new music I’m working on. And I’m even more ecstatic because I’ve resumed performing all of my new songs live for my fans, who are adoring it. It’s the right time for me to renew my creative partnership with Warner Music’s trusted team. This deal is about having the best people around me to ensure I can keep innovating with exciting new projects, while also working my extensive catalogue and continuing to build my career”

The two-time Grammy award winning musician has collaborated with the likes of Justin Bieber, Bruno Mars, Nicki Minaj, Rihanna, and Sia and has been dubbed by Warner Music as “one of the defining influences in electronic music and dance culture since the millennium”.

Never one to rest on his laurels, Guetta has released eight new singles during the first five months of 2021. “It’s rare for an artist to not only define a genre, but to transform it,” said Max Lousada, CEO of Warner Recorded Music. “David has been doing it for more than two decades, igniting global audiences and inspiring entire generations of talent.”