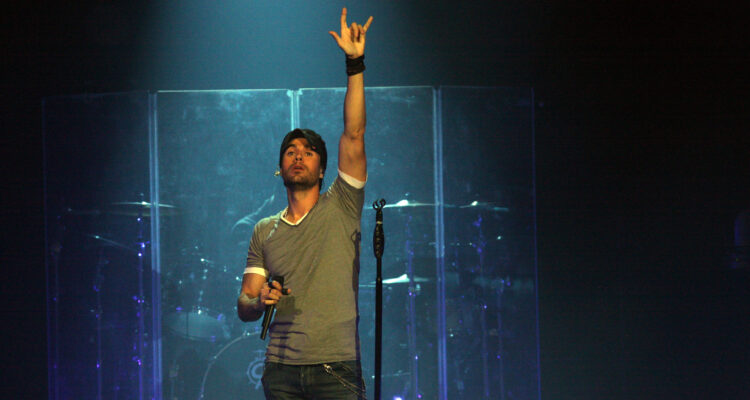 According the artist himself, Enrique Iglesias‘ upcoming album might very well be his last.

The 46-year-old singer revealed that his new full length, ‘Final’ (his eleventh LP to be released in two parts that follows 2014’s “Sex and Love”) could be his last.

Notwithstanding the aforementioned, Enrique insists that he won’t stop making music, explaining: “I’m never going to stop writing songs because I love writing songs, but I’m going to do it in a different way – meaning they don’t necessarily have to be packaged as an album – so this project to me is important.”

The pop star who’s been in a relationship with former tennis star Anna Kournikova since 2001recently revealed how struggles to deal with the physical rigors of touring and performing: “The first two weeks of touring are tough on me because I notice it in my bones, in my joints, it’s ‘Whoa’. But my doctor says I’m crazy because I never even stretched or anything. I was always very athletic as a kid, but I know the day will come when I have to warm up and stretch.”