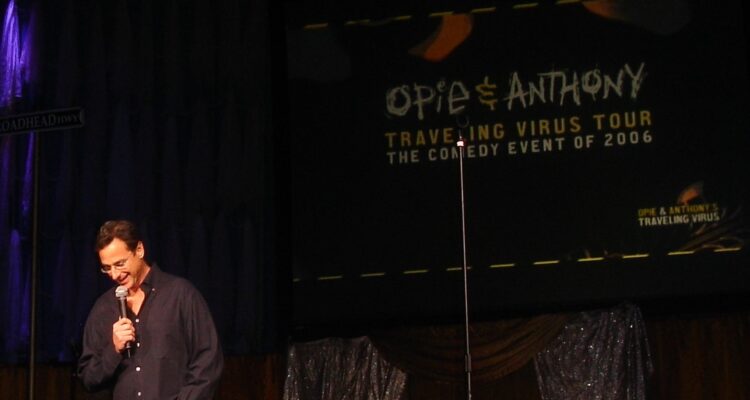 Within 24 hours of the tragic news, tributes are pouring in for Bob Saget, the beloved TV dad and singer best known for playing Danny Tanner on Full House who was found dead on Sunday at the Ritz-Carlton in Orlando at the age of 65.

The Orange County Sheriff’s Department confirmed the celebrity’s passing, telling Yahoo Entertainment that deputies responded to a call shortly after 4 p.m. local time when they found a man, identified to be Bob Saget, unresponsive in a hotel room.

Pronounced deceased on the scene, the cause of death has yet to be determined and detectives found no signs of foul play or drug use in this case. The medical examiner’s office will ultimately determine the cause and manner of death.

Candace Cameron Bure remembered her TV dad as “one of the best humans.”

Dave Coulier, aka Uncle Joey, wrote his heart is “broken.”

Mary-Kate and Ashley Olsen, who played Michelle, sent condolences to his family.

Andrea Barber, who played neighbor Kimmy, said he had “the biggest heart of anyone in Hollywood.”