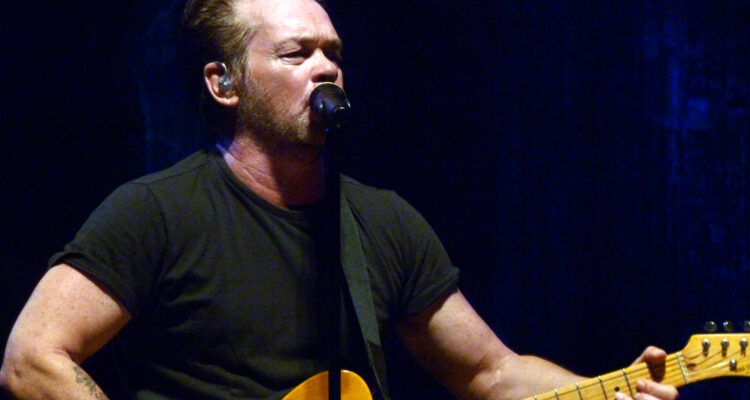 Throughout the acoustic-driven track, the legendary rockers exchange verses and come together on several lines as the song asks “How many days are lost in vain / Who’s counting down these last remaining years? / How many minutes do we have left?”

Though Springsteen and Mellencamp have previously collaborated live onstage, John confirmed during Clive Davis’ virtual 2021 Grammy gala earlier this year that the duo had come together in the studio saying “Bruce is singing on the new record and is playing guitar.”

In a recent interview with Sirius XM’s E Street Radio Springsteen also teased the partnership when he admitted spending time in Indiana with Mellencamp, stating “I worked on three songs on John’s album and I spent some time in Indiana with him. I love John a lot. He’s a great songwriter and I have become very close [with him] and had a lot of fun with him. I sang a little bit on his record.”

Mellencamp recently appeared during Farm Aid, at Hartford, Connecticut’s Xfinity Theatre where he performed alongside Willie Nelson, Neil Young, Margo Price and Dave Matthews, among others.