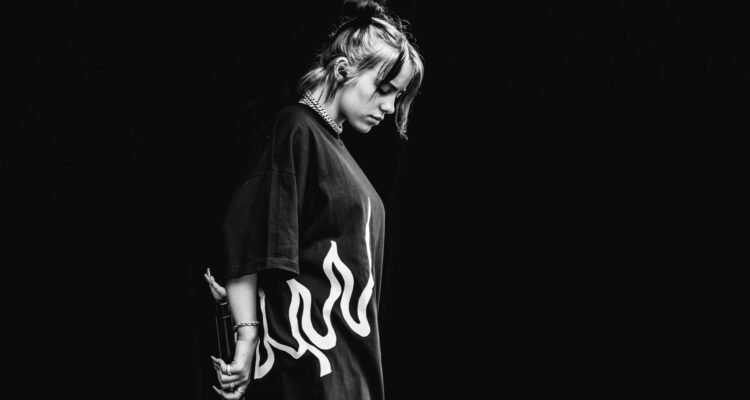 According to screenshots discovered by her fans, Matthew Tyler Vorce, a 29-year-old Los Angeles actor/writer and Billie Eilish‘s boyfriend, used the N-word and referred to homosexual men as “f****ts” in multiple Facebook postings dating back to 2011.

In a litany of off-color, and very distasteful social media statements, in 2017 Voice typed, “I’ll be celebrating Trump’s election by giving all my friends presidential erections,” on 2012 screenshots, he referred to Adele as “a British Miss Piggy”.

In 2011 Eilish’s paramour quoted serial murderer Edmund Emil Kemper III with “When I see a pretty girl walking down the street, I think two things… Part of me wants to take her out, talk to her, be nice and sweet to her, and treat her well… Another part of me wonders what her head would look like if it were on a stick.” In the wake of negative reactions, Vorce turned to his own Instagram profile to apologize for the “irresponsible” and “offensive” language used in the postings. In the apology, the Mother, May I Sleep With Danger? actor remarked, “I want to apologize for the things that I wrote on social media in the past.” “The language I used was hurtful and irresponsible, and I am aware that those words are offensive.” “It doesn’t matter if it was a lyric, a quote, or just me being stupid. “I am embarrassed and deeply remorseful for using them in any context. It’s not how I was brought up, and it’s not what I believe in. “I shouldn’t have used this language to begin with, and I won’t do so again. I’m very sorry for the pain I’ve caused. “I accept full responsibility for my actions and will continue to do so.”

While Vorce’s apologies seemed to validate the veracity of the Facebook posts, Billie Eilish had previously claimed that her boyfriend’s statements were false. According to reports, the “Bad Guy” singer liked an Instagram post dismissing the images as “literally made up,” while Vorce’s pals said the Trump post was “ironic.”

Vorce’s controversies come only days after Eilish was slammed for her own remarks with fans accused the 19-year-old of “queerbaiting” after seeing her at a slumber party with ladies, dancing, eating whipped cream, and rolling about in the music video for “Lost Cause.” She ultimately reacted to the lingering criticism with a simple Instagram post that said, “I love girls.”