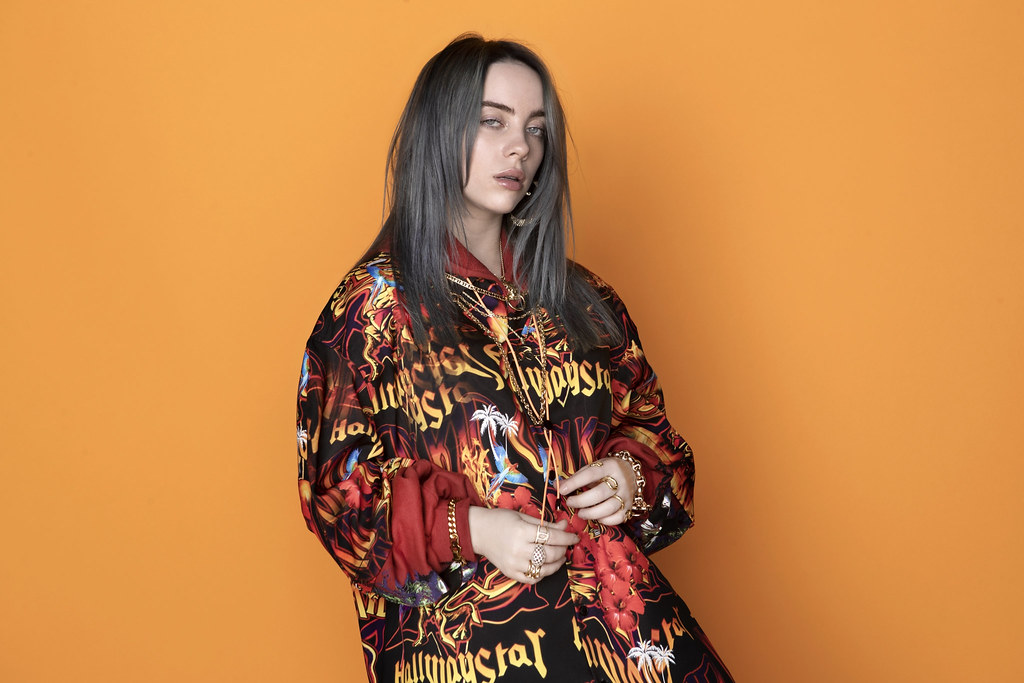 Billie Eilish Releases Her New ‘Happier Than Ever’ Album: Listen

At the stroke of midnight, Billie Eilish released her highly-anticipated second album Happier Than Ever via Darkroom/Interscope Records.

The followup to her 2019’ LP When We All Fall Asleep, Where Do We Go?, Billie’s first-ever full length debuted at #1 on Billboard’s Top 200 chart, and led sales surveys in 17 other countries.

Per her meteoric rise, Eilish has secured seven Grammy Awards – including the Big Four at the 2020 ceremony – and she recorded the James Bond theme “No Time to Die,” becoming the youngest artist to do so.

In addition to her recorded musical prowess, on September 3rd Billie Eilish will make her Disney+ debut with the intimate concert-film Happier than Ever: A Love Letter to Los Angeles, as well as making her first appearance on the BBC Radio 1 Live Lounge this Saturday.

Including the Billboard Hot 100 Top 10 hit “Therefore I Am” and previously-released tracks “Your Power,” “My Future,”, you can stream the full Happier Than Ever album below.