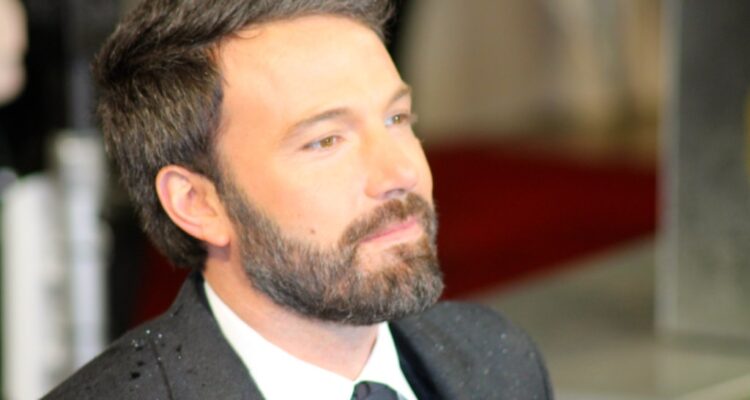 Months after they were spotted together following J-Lo’s breakup with Alex Rodriguez, Ben Affleck has opened up about his “beautiful” reunion with Jennifer Lopez.

Previously engaged to the music superstar in the early 2000s, the Argo director and superstar Latina thrilled fans by rekindling their relationship earlier this year.

In an interview with WSJ. Magazine, Affleck insisted he didn’t want to divulge “gossipy detail” about their reunion but teased that there’s “a great story” behind them getting back together, stating:

“I can say that it’s definitely beautiful to me. And, you know, one of the things I really value across all facets of my life now is that it was handled in a way that reflected that.” “My life now reflects not just the person that I want to be, but the person that I really feel like I am – which is not perfect, but somebody who tries very hard and cares very much about being honest and authentic and accountable. It’s hard to say who benefits more, without going into gossipy detail.” “I could just say that I feel great about being very healthy. And it is a good story. It’s a great story. And, you know, maybe one day I’ll tell it. I’ll write it all out. And then I’ll light it on fire.”

The actor, who previously dated actresses Gwyneth Paltrow and Ana de Armas, shares three children with his ex-wife Jennifer Garner and explained that he has learned over the years not to “share everything with the world”.

“I know that I feel more comfortable having those healthy boundaries in my life around which, in a friendly and straightforward way, I tell you, I just don’t want to be talking about my personal relationship in the newspaper,” he stated. “I’m going to exercise a little restraint.”