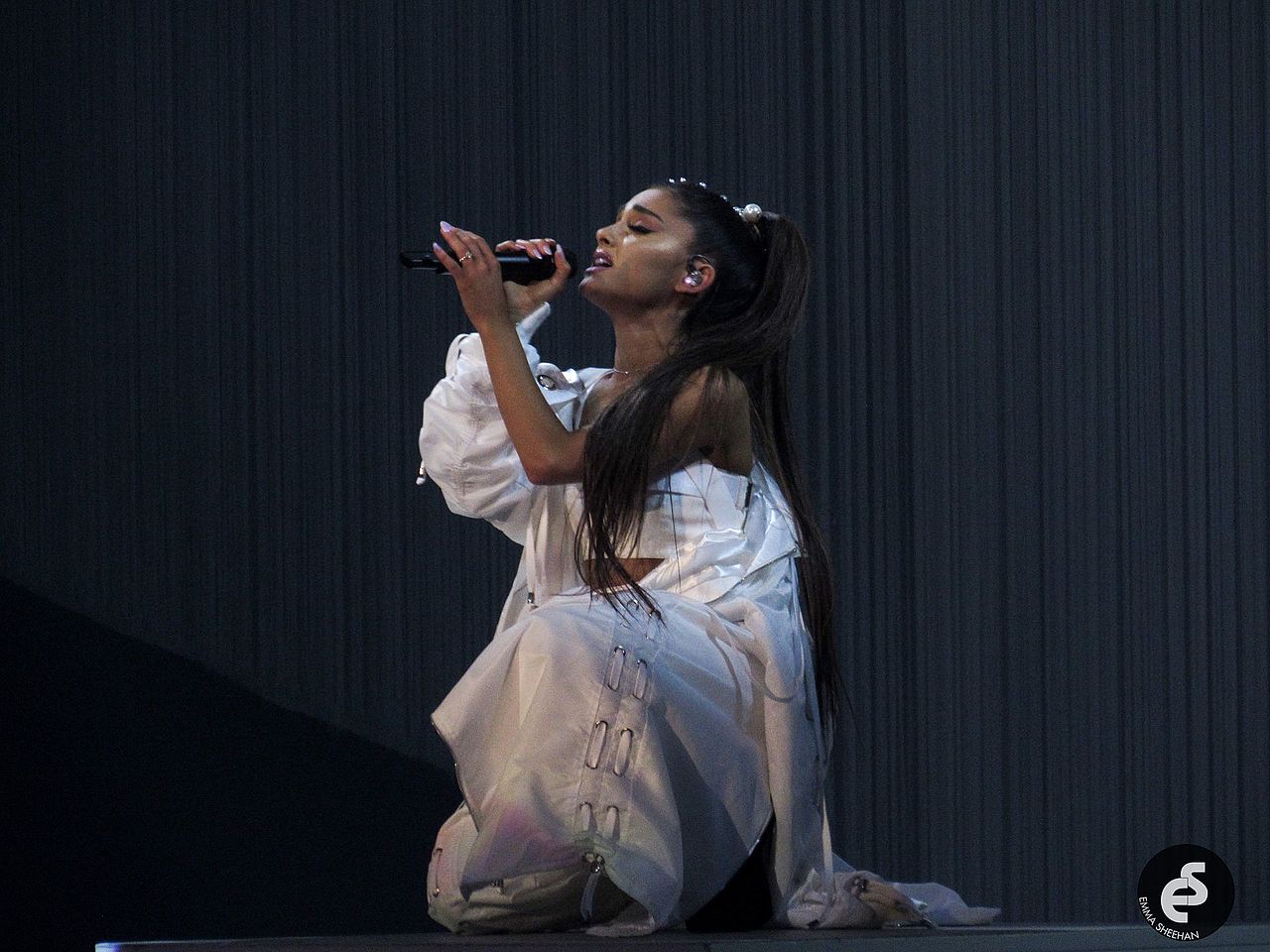 When she’s told by the elder judges that it’s “tradition” for the new coach to sing the others a song, she swears she couldn’t possibly do it … until she belts out the chorus to Olivia Newton-John’s “Hopelessly Devoted to You,” from the 1978 classic Grease as host/park ranger Carson Daly looks on with singing animals in the background.

Taking to Twitter in March, the Republic Records artist posted: “Surprise! I am beyond thrilled, honored [and] excited to be joining Kelly Clarkson, John Legend and Blake Shelton next season — Season 21 of The Voice,” “Nick Jonas, we will miss you!”

In a statement supporting the new judge, Jenny Groom, EVP of Unscripted Content for NBCUniversal Television and Streaming, added: “As an undeniable force in pop music, Ariana’s inimitable success in the music industry is extraordinary. We were thrilled to learn that she is a true fan of The Voice and know that this enthusiasm will add to her impact as a dynamic coach. Ariana is a visionary with over a decade of experience in the music industry. Her unmatched vocal skills, creativity and unique expertise on all facets of the industry will make her an invaluable coach to the next generation of artists.”