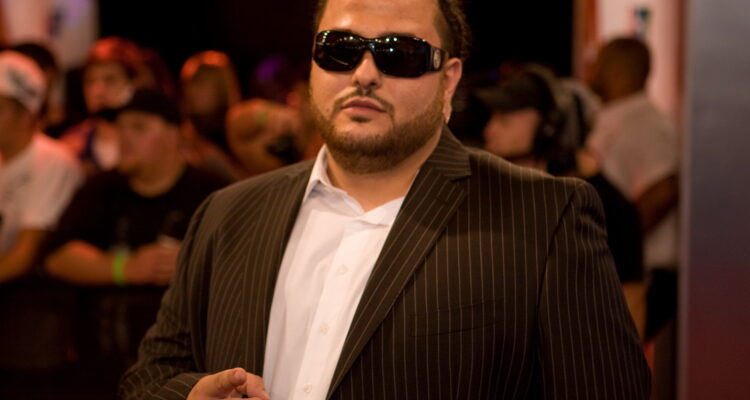 As part of a new collaboration with The Weeknd and Nas, Belly struts through the burning, trash-riddled streets of a bombed-out city in the video for “Die for It.”

Centered around a mysterious, slow-rolling beat “Die for It” features Belly rapping about his paranoia and lack of sleep: “I can never tell, is this Heaven, Hell or purgatory?” he wonders — while the Weeknd croons the sweetly menacing refrain: “If this is what it is, then I’ll die for it.”

In the video for the track, Belly (born Ahmad Balshe) sprouts wings, morphing into some sort of strange digital angel, while Nas broods in the rubble of a clock tower as he raps: “Get so lost in my thoughts. Powerful things I would die for, everything I built for twenty years/Won’t allow you to make that crumble.” Loaded with sinister imagery, the mini-movie features exploding televisions and cars, crows, and fire.

In addition to the Weeknd (who shows up twice) and Nas, the album features verses from Young Thug, Lil Uzi Vert, Gunna, and Big Sean.

Released earlier today, ‘Die For It’ is part of See You Next Wednesday, the follow-up LP to Belly’s 2018 album Immigrant.