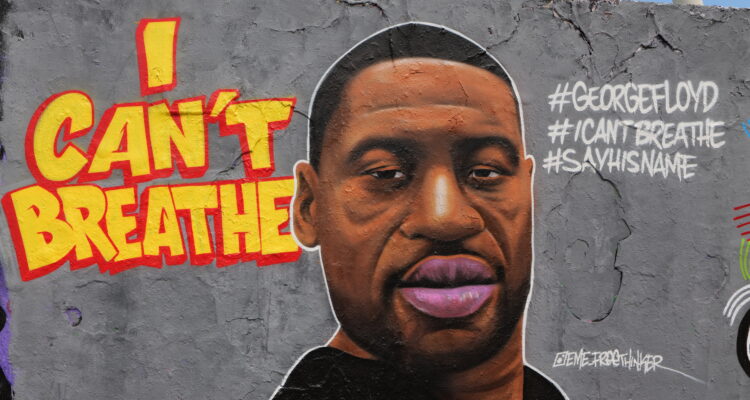 Thirteen months since the May 25, 29020 crime, former Minneapolis police officer, Derek Chauvin, has been sentenced to 22.5 years in prison for the murder of George Floyd.

Addressing a death that enraged millions of people around the world and rekindled a national movement against police brutality and racial injustice, the ruling by Judge Peter Cahill of Hennepin County District Court fell short of the prosecution’s request of 30 years. But because Chauvin misused a “position of trust and authority” and exhibited “particular cruelty” toward Floyd, Cahill said his punishment exceeded the state’s sentencing guidelines of 12.5 years.

Chauvin was found guilty of second-degree murder, third-degree murder, and second-degree manslaughter in April of this year and is being imprisoned at the only maximum-security prison in the state of Minnesota. The judge also dismissed the defendant’s petition for a new trial just hours before the hearing, stating his attorney had failed to show judicial irregularities as well as prosecution or juror wrongdoing.

State and federal charges have been filed against three additional former officers who were involved in Floyd’s deadly arrest in March 2020 while Chauvin knelt on Floyd’s neck for more than nine minutes.

Bridgett Floyd, Floyd’s sister, praised the punishment, saying it demonstrated that “matters of police brutality are finally being taken seriously.”

Musicians soon took to social media to make their opinions known with Ciara posting a black screen with the words “There is HOPE”, while Common posted a grey screen that read “JUSTICE.” Jamie Foxx wrote out a paragraph alongside a picture of the victim, Floyd, stating “Is it a bittersweet moment…the announce of this verdict gives us some kind of hope…you [Floyd] asked for dignity and today we took a small step towards honoring you.”

This verdict is just the first step in a long line of injustice against the Black community, often with no consequences. The work is not nearly done. While there are many more families waiting for justice, my heart is with George Floyd’s family right now. #PoliceReformNOW @NAACP

A beginning.. a small grain of hope for our future.

A guilty #verdict. But this fight for justice is not over. We have a lot of work to do. There is more fight ahead of us. But RIGHT NOW please take CARE of yourself. And let’s take care of each other. Prayers and love to the family of #GeorgeFloyd.