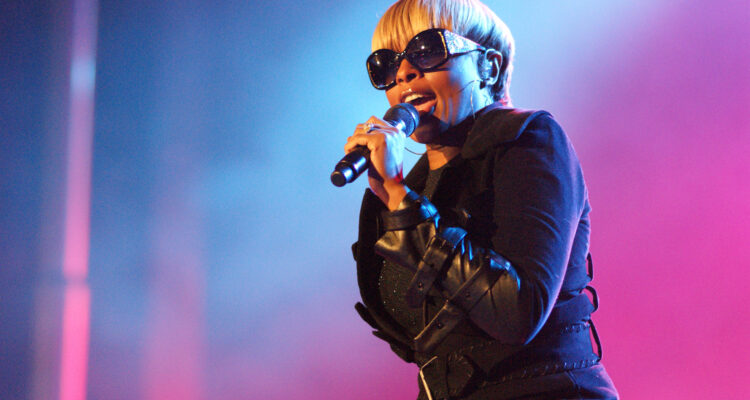 According to a teaser for her upcoming documentary, Mary J. Blige was “depressed and didn’t want to live” during the making of her groundbreaking 1994 album, My Life.

Mary J. Blige: My Life” is an Amazon Prime documentary that chronicles the R&B legend’s meteoric ascent to prominence and the creation of that particular project. According to musician, “‘My Life’ is probably my darkest album at one of the darkest points in my life… Most of the time, I was just depressed and didn’t want to live,” she continues. I had it all within and was able to sing and write about it, and I had no idea that so many others shared my sentiments.”

The singer/songwriter claims that music was a salvation during her formative years in the Bronx. “I believe the music was the only thing that guided us. It has just rescued you. It’s almost prison-like in the neighborhood where we resided. There was a great deal wrong, and it was a great deal. I required exit. That is why I was carrying that pen.”

The documentary features conversations with Alicia Keys, Taraji P. Henson, and Sean “Diddy” Combs who co-executive produced the picture with Blige along with Quincy Jones who served as executive music producer.

The 50-year-old chanteuse originally came to prominence in 1991, when she signed with Andre Harrell’s Uptown Records and went on to release thirteen studio albums. In addition to her solo singles, the “Share My World” vocalist has collaborated with Elton John, George Michael, Nas, and A$AP Rocky. In addition to her enormous musical prowess, Blige has had a successful acting career, appearing in such projects as “Umbrella Academy,” “Betty and Coretta,” and “Respect.” along with two Academy Award nominations for her performance in “Mudbound.”

On June 25, the documentary will be streamed on Amazon Prime.