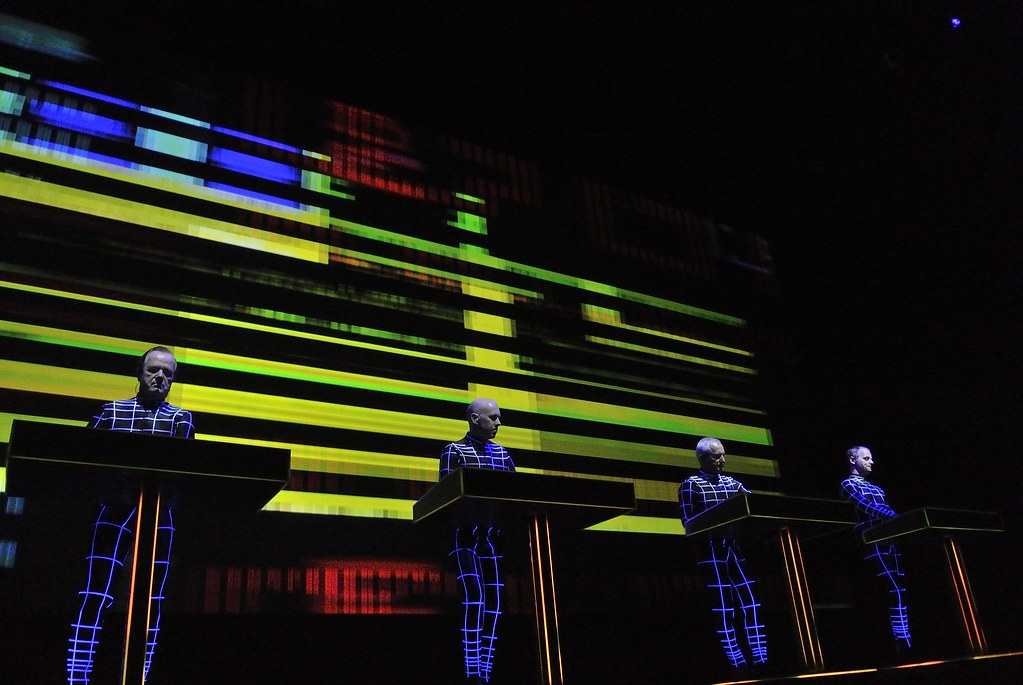 When Kraftwerk published its groundbreaking Computer World album 1981, the world was quite a different place.

Some forty years ago it was novel to think of a home computer and technology being so similar to humanity but German wünderkind group, Kraftwerk, saw the future through song. Signed to Warner Bros Records in the 1980’s, the European quartet consisting of Ralf Hütter, Florian Schneider, Karl Bartos, Fritz Hilpert was groundbreaking in their technological approach to music, decades before EDM became the new pop culture music.

Including their now classic single “Numbers”, to many, Kraftwerk was the German precursor to Depeche Mode (England), Yellow Magic Orchestra (Japan), Yello (Switzerland)m Daft Punk (France) and Sparks (United States) who, coincidentally are the focus of a new documentary, The Sparks Brothers.