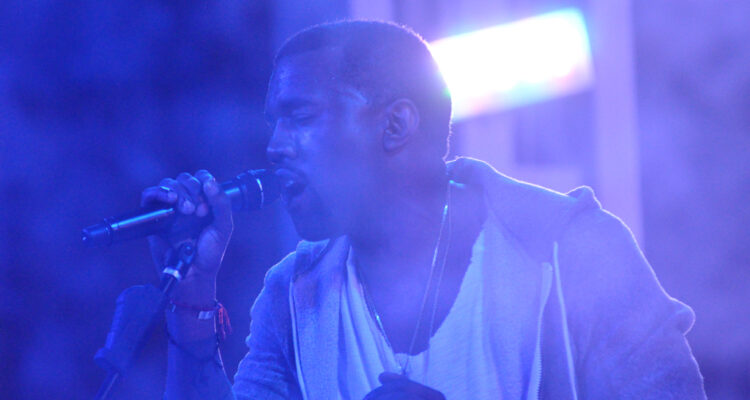 Kanye West Claims New Album Was Released Without His Permission

Named after his late mother, Donda, the artist’s latest LP was made available on streaming platforms several weeks after the initial release date following three listening parties in Chicago and Atlanta. However, West took to Instagram over the weekend to accuse record executives of releasing it prematurely and omitting a song. stating:

“UNIVERSAL PUT MY ALBUM OUT WITHOUT MY APPROVAL AND THEY BLOCKED JAIL 2 FROM BEING ON THE ALBUM.”

When West’s full length was released on streaming services “Jail Pt. 2′” was initially omitted but later added to the track list and a source close to the matter said the controversial collaborations were deliberate, saying “He knows that having controversial figures around will be provocative and will get people talking.”

Other collaborations on the album include The Weeknd, Young Thug, Travis Scott, Kid Cudi, Pop Smoke and Ariana Grande (though she recently denied her involvement in the project.)