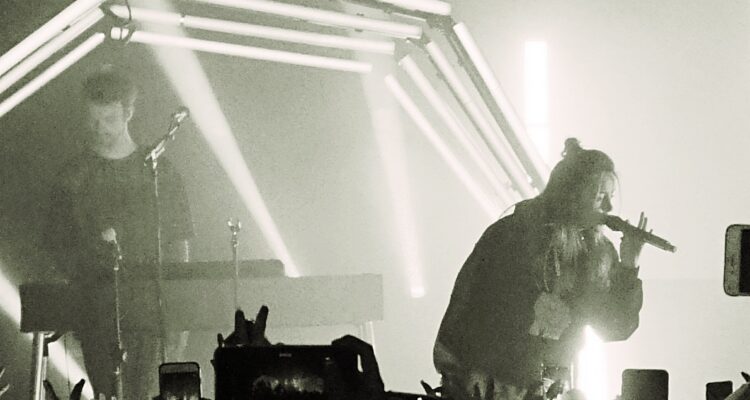 During the not-televised 2022 Golden Globe Awards, Billie Eilish and Finneas won Best Original Song for their James Bond theme “No Time to Die”.

Nominated alongside Beyoncé (“Be Alive” from King Richard), Lin-Manuel Miranda (“Dos Oruguitas” from Encanto), Van Morrison (“Down to Joy” from Belfast), Carole King and Jennifer Hudson (“Here I Am” from Respect) the bother sister songwriting/production duo added onto their ever-growing lift of music trophies.

Following last year’s exposé outlining a lack of Black members in the Hollywood Foreign Press Association, this year’s Golden Globes were not televised or live-streamed. As a result NBC-TV declined to air this year’s ceremony and said next year’s would only happen if “meaningful reform” transpired.