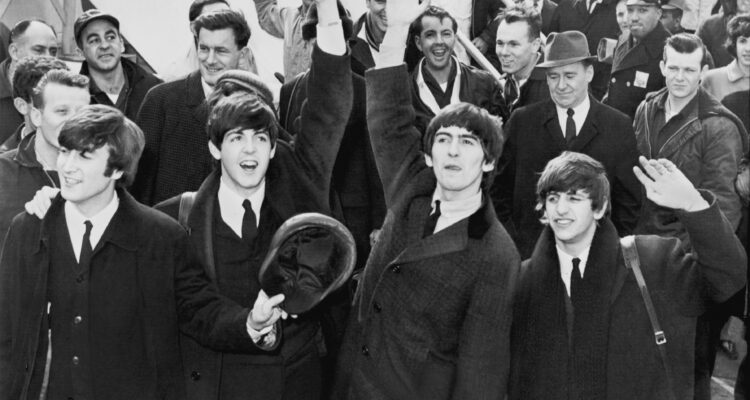 The Beatles ‘Get Back’ Documentary Teaser Released: Watch + Listen

Peter Jackson has released the first official trailer for his highly-anticipated documentary about the Beatles. The Beatles: Get Back that will air in three two-hour episodes on Disney+ from November 25-27.

Locked away in a vault for some five decades, Get Back includes 60+ hours never-before-seen footage that was captured by Let It Be director Michael Lindsay-Hogg in January of that year. The six-hour movie canvasses the Beatles writing and recording in-studio, as well as preparing for their first live concert in over two years.

Shown in its entirety for the first time ever, the film also includes the Beatles’ iconic rooftop performance on London’s Savile Row, the concert marked their last live performance as a band.

Late last year, Jackson shared a preview of the documentary.