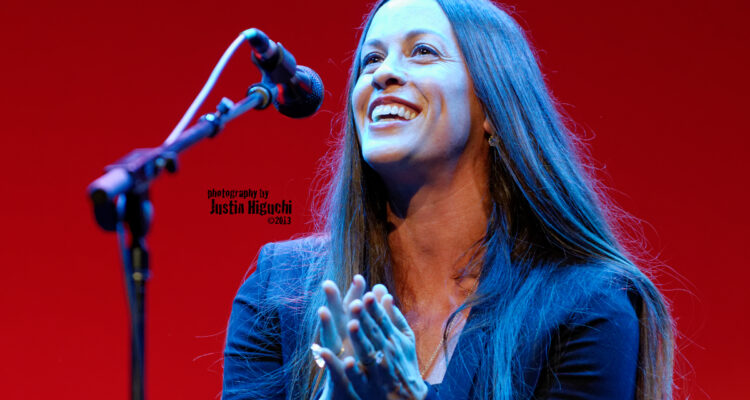 In conjunction with the 25th anniversary of her 1995 landmark album, Jagged Little Pill, Alanis Morissette announced new tour dates for her 2021-2022 world tour.

Produced by Live Nation, the tour The 35-date US tour kicks off August 12, 2021 in Austin, TX and will stop off at such cities as Dallas, Nashville and Denver before closing out at The Hollywood Bowl in Los Angeles on October 5th and 6th. Additional dates include Kansas City, MO, Denver, CO, San Diego, CA and Las Vegas, NV prior to her Europe stint including Germany, Denmark, Netherlands, Hungary, Italy and Spain, before wrapping in England with 2 nights at the O2 Arena in London. Thus far, the Australia, New Zealand and Philippines leg of the tour has been moved to November of 2022.

Part and parcel with the anniversary tour, Alanis will perform her iconic album Jagged Little Pill (that became the soundtrack of a generation and the basis for the Tony-nominated musical of the same name) in its entirety, as well as other tracks from her latest album, Such Pretty Forks in the Road.’