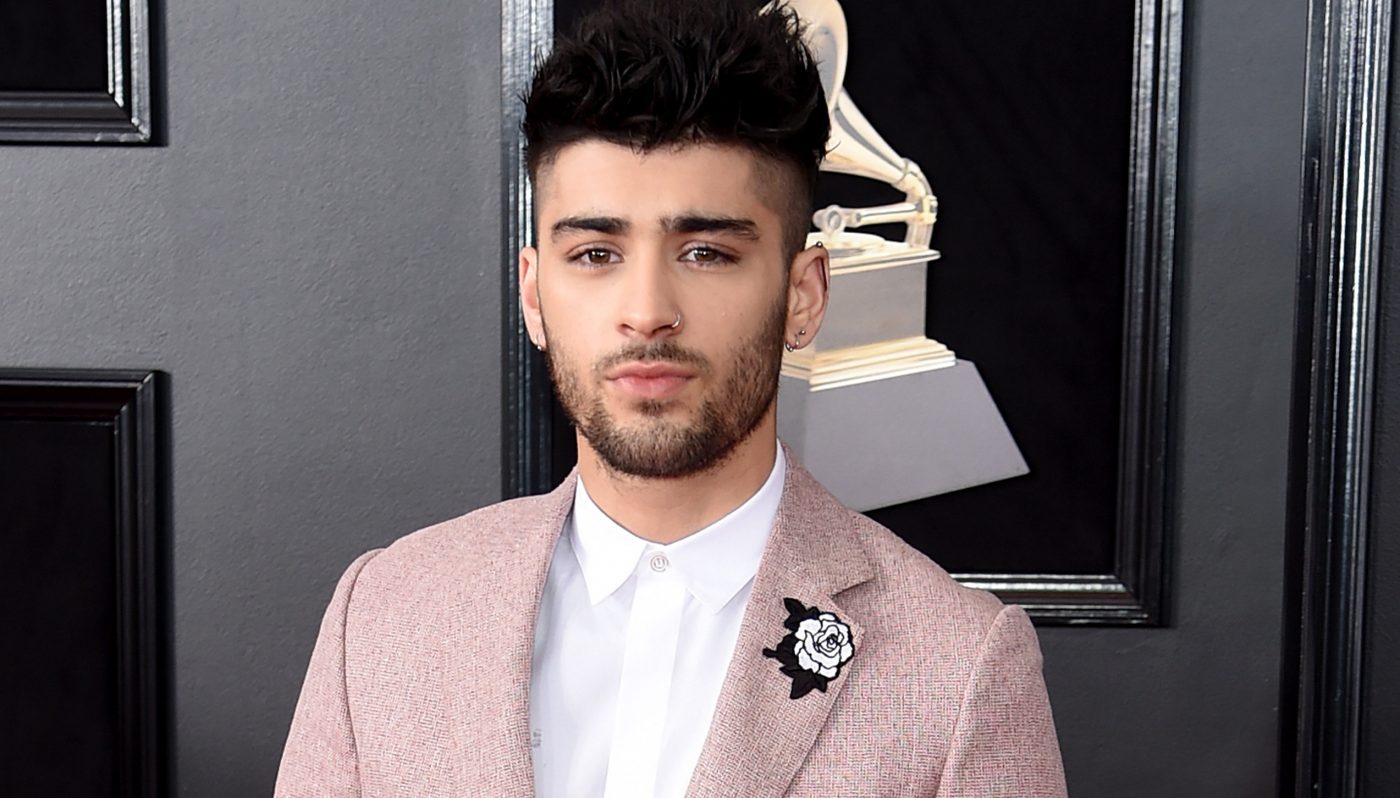 Zayn has just released the striking video for “Satisfaction,” a cut from his 2018 RCA Records-released album Icarus Falls.

The four-minute-long visual, directed by Bouha Kazmi, follows the story of a romance plagued by the hardships of war. The song’s soft-yet-uplifting sound and telling lyrics provide a fitting backdrop to the images of life, love and tragedy. The English artist gets his point across, singing, “‘Cause I can’t, you can’t, we can’t get no/ Satisfaction/ All in my zone, all in my space/ Life is always in the way.”

Perhaps the most telling part of the video is not the fact that the former One Direction crooner sparsely makes an appearance in the nature-themed broadcast, but that he opens the clip with a quote, “Until the flower of this love has blossomed this heart won’t be at peace,” which was also featured on “Flower” from his 2016 album Mind of Mine. Watch the visual for Zayn’s “Satisfaction” here.