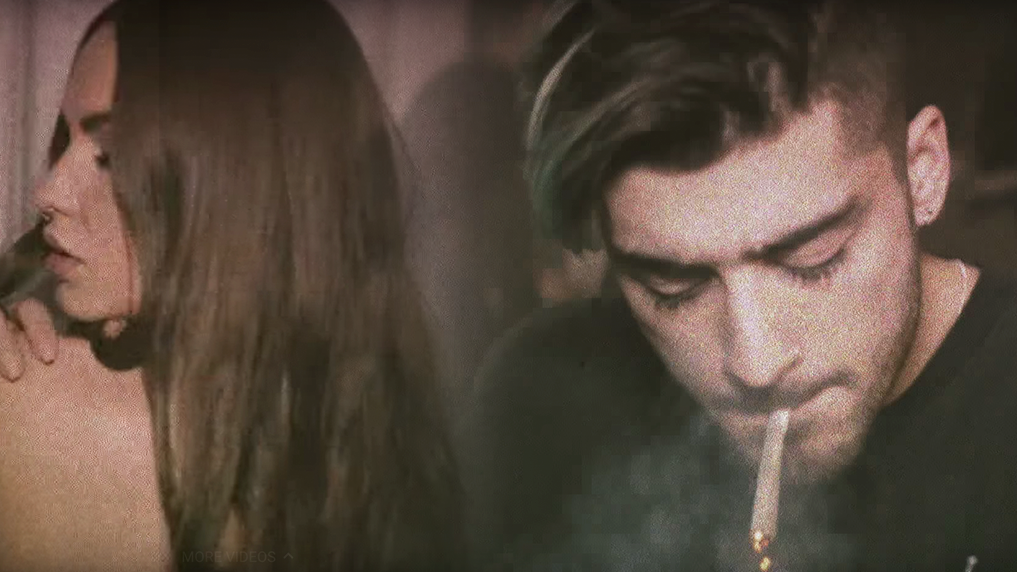 This Project X-inspired music video captures the craziness that it is to be a celebrity who opens their house to a multitude of different people, as well as the aftermath.

Zayn takes a trip through his party, almost as a fly-on-the-wall to witness his guests skateboarding over his stairs, disrobing, and generally having a great time.

By the end of the home-video-like clip, when everyone has left and Zayn is alone, he goes outside for a smoke, only to hallucinate a small monkey on his shoulder and an alligator by his inflatable pool. Check out the video below:

Malik wanted the video to be as authentic as possible so he shot it in his own home, located in London. The director, Calmatic, said it was pretty spot-on in terms of  showcasing the vibe at Malik’s parties; “We met at his crib and he said he wanted to throw the wildest house party imaginable. So we invited everyone we knew and let the cameras roll. The rest is history.”

Malik dropped a Still Got Time EP today (April 21) featuring five remixes of the track. The singer’s follow-up to his 2016 solo debut album Mind of Mine is due out this summer.