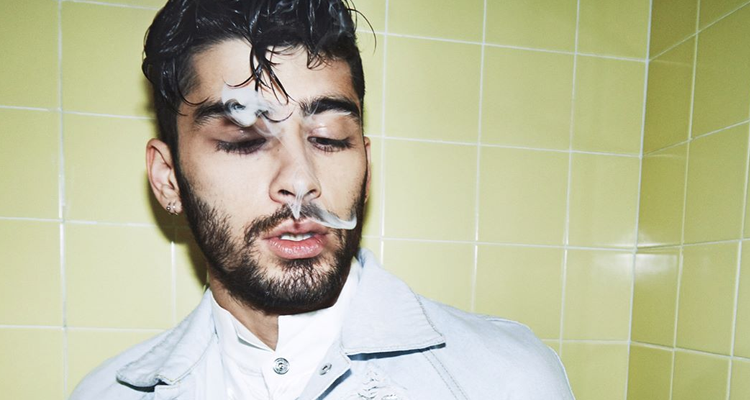 Zayn took to Twitter reveal a new collaboration with PARTYNEXTDOOR, the artist/producer behind Rihanna’s “Work” and Beyonce and Jay Z’s “Shining”.

Titled “Still Got Time,” the former 1D singer promised fans it will be “soon” and asked them to keep their faith in that.

When one fan tweeted back at him saying, “I don’t trust your soon,” Zayn responded, “Don’t be like that … I promise you.”

After sharing the red-orange hued cover cover art, Zayn uploaded a 10-second snippet. And while it doesn’t give a lot away, from what we can hear it sounds like a bright, dancehall-flavored banger. The track is expected to arrive on this Friday, for now listen to a snippet of “Still Got Time” below.