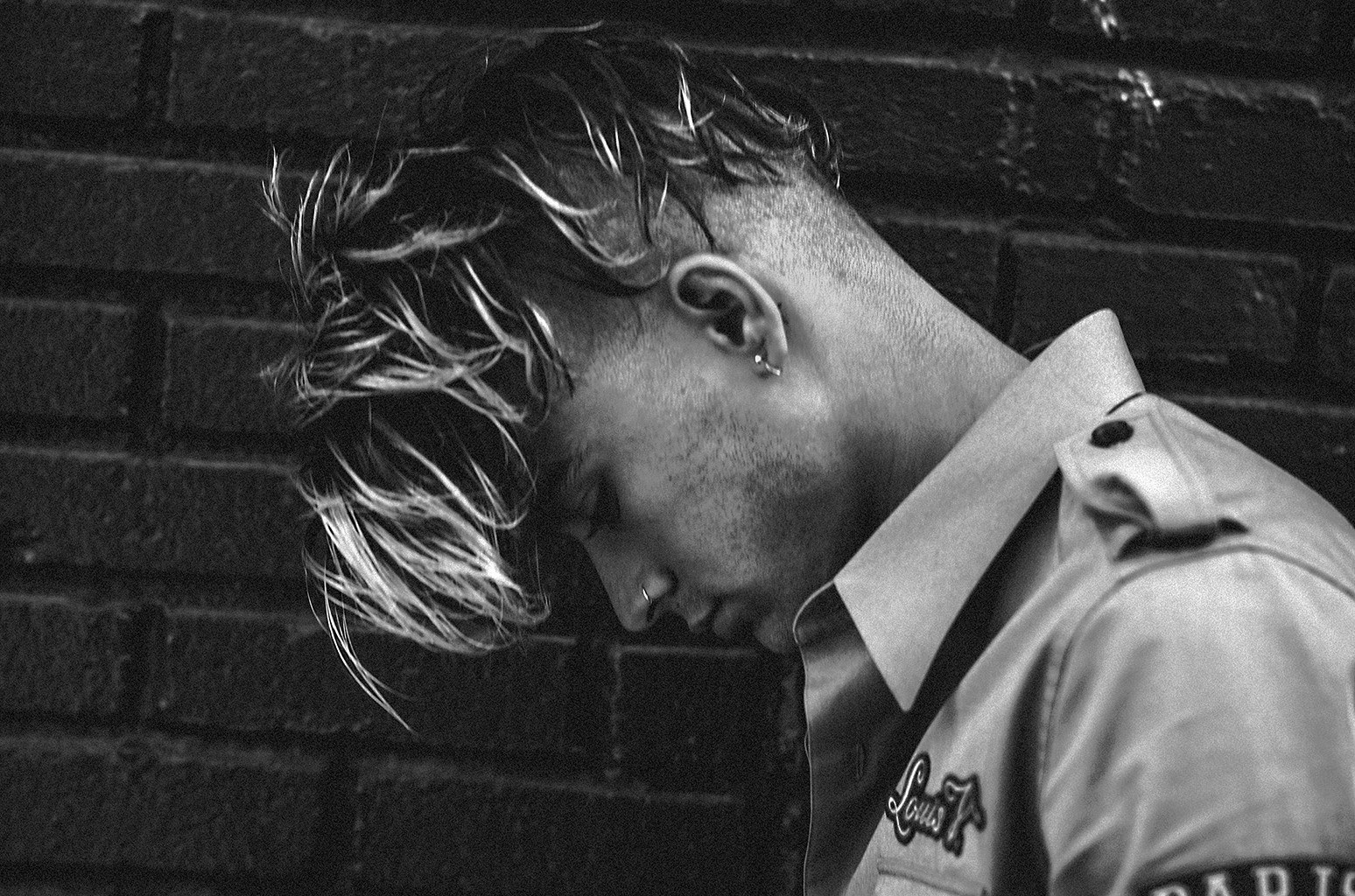 Zayn not only just shared the artwork for his album Icarus Falls dropping this Friday (December 14th), but also revealed a track from the project earlier today.

The former One Direction crooner released “There You Are,” a song telling the story of an unconditional love that is as welcoming as it is reassuring. The recording shows off echoing vocals over a smooth rhythm line as Zayn admits, “Friends that I rely on don’t come through, they run like the river, but not you.”

Icarus Falls‘ cover is a big nod to the Greek myth (with some embellishments), featuring flaming chrome wings amongst a background of clouds.

In addition to a traditional drop of the new album via RCA Records, Zayn will be hosting a listening party where guests will receive a hard copy of the project and get a taste of the upcoming 27-track offering. See the album cover and listen to “There You Are” below.