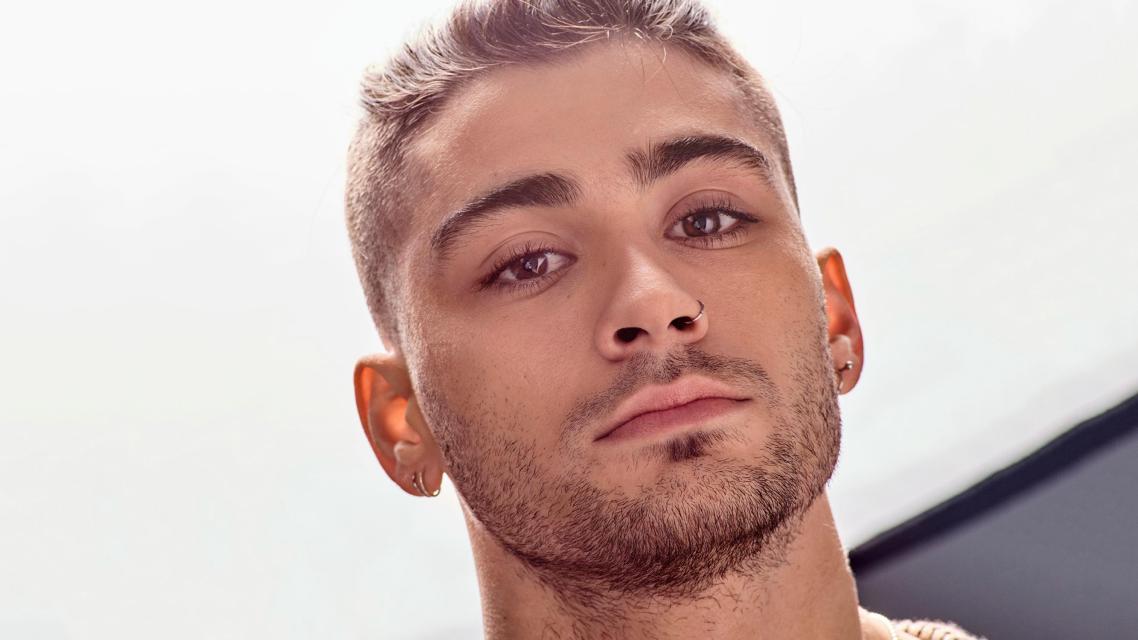 The deep bass notes along with lyrics, “She bad, she bad, she bad… like sour diesel” set the tone of a moody intro for a track that quickly turns groovy. Listening to the drums, guitar, and cadences, “Sour Diesel” sounds heavily reminiscent of Stevie Wonder’s “Superstition.”

A bleached-blonde Zayn stars in the new video – which is currently an Apple Music exclusive – assuming the role of a nighttime vigilante hero. “Sour Diesel” will appear on Zayn’s highly anticipated second album, set to be released on RCA Records.

Last month, the UK native told fans his second album was “on the way” and added that there would be a “few surprises” on the record. After completing the LP, he said: “It’s a bit different to my last record in terms of it’s matured, [I’ve] got a bit older. I didn’t know what was going on for a while. I was just putting out a record and not really being as prominent as I wanted to be.”