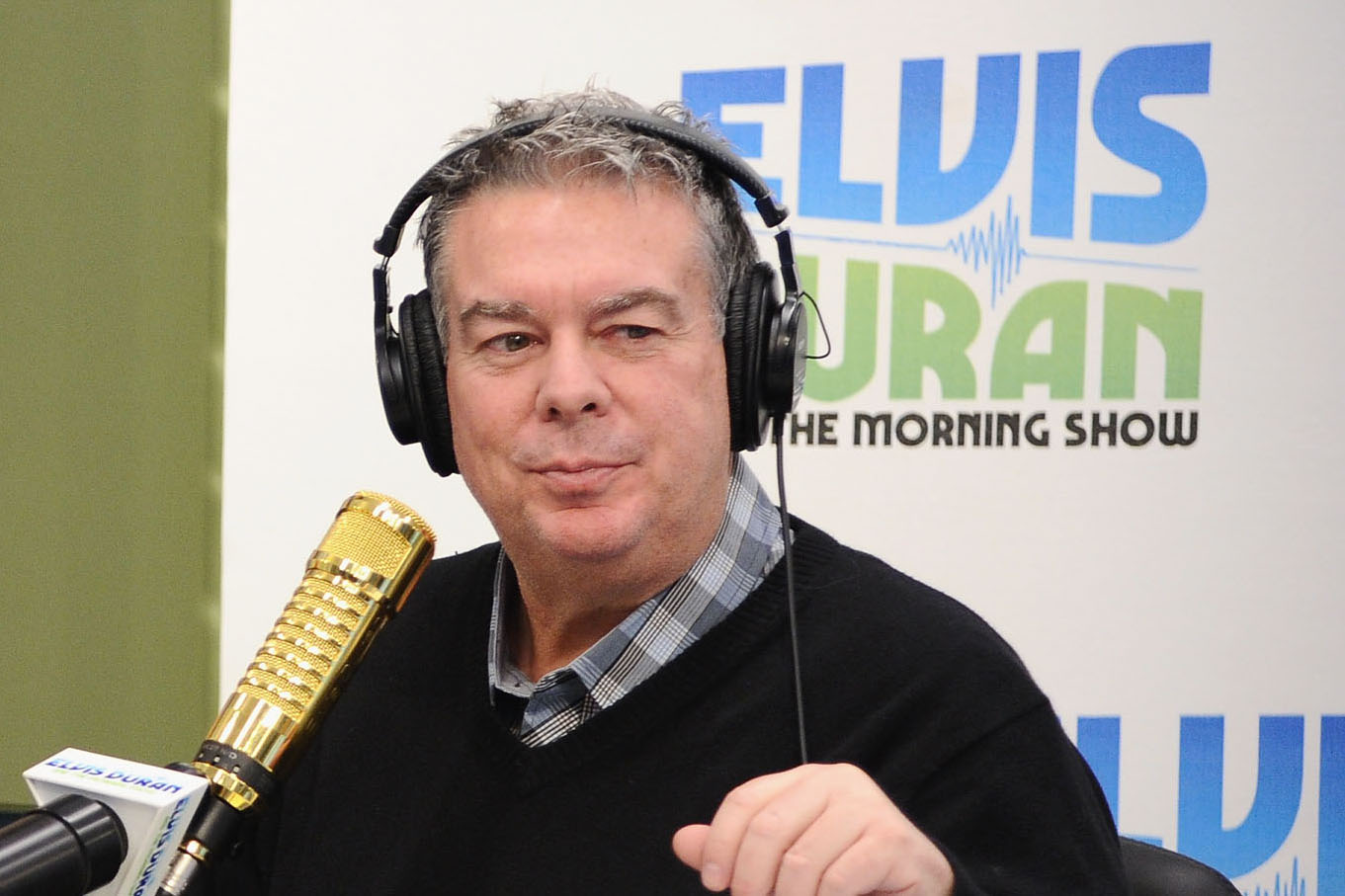 As the host of Elvis Duran and the Morning Show on New York’s Z-100 radio station, his voice is heard every morning by countless New Yorkers and tri-state residents as they make their way to work between 5am and 10am.

During his 30+ years in the on-air, broadcast business, the amount of talent that’s sat in his studio is staggering. Having worked with celebrities from every walk of life – from Katy Perry and Justin Bieber to Donald Trump and Regis Philbin – Duran covers his bases.  And Billboard magazine recently interviewed the legendary radio DJ who discussed his career, inspirations, and colleagues.

What first drew you to radio?

I was sort of a loner as a kid, so radio was where I turned for companionship. I loved the music and how the DJs talked about the artists and used words to paint pictures to evoke emotion. I was seduced by radio at a very early age — I still am.

What radio do you listen to?

Z100, or the iHeartRadio [app], when I’m driving or in the house, but I don’t listen to other radio stations.

They don’t interest you?

No. I have no desire to spend my off-hours listening to other shows. Unless it’s Howard Stern, of course.

It might surprise some people to hear that he has been a big influence on you.

Howard is incredible, he’s one of a kind. To try to be Howard would be stupid, but to not thank him for the road that he has paved for the rest of us is silly. We still live in a world of people who are on the radio just to hear words come out of their mouths and not really say anything. Howard was the first person who became successful by being honest and saying what’s on his mind. That’s what we try to do here.

You and Ryan Seacrest, who hosts mornings on iHeart’s KIIS Los Angeles, are two of the biggest personalities in pop radio. Is there competition between the two of you?

Not at all. iHeartMedia is so smart in aligning with Ryan’s drive and desires to be a media titan, on and off the mic and camera. I’m more solely focused on our morning show and enjoy a life of picking and choosing fun projects that don’t interrupt my leisure time. I have no deep desire to hit the pavement and audition for TV projects or raise money to produce a show. If something juicy comes my way and it’s fun, I’m in.