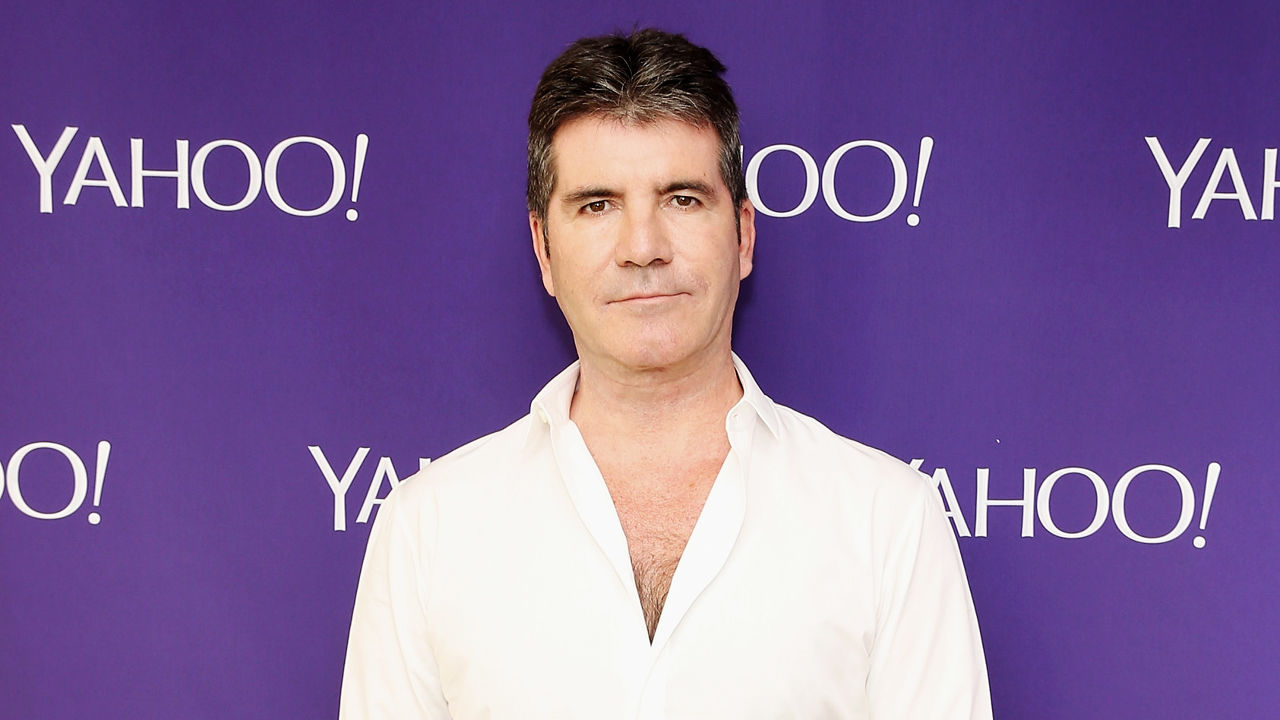 The Variety reports that Simon Cowell’s Ultimate DJ was slated from the Yahoo lineup as the company continues to shift away from TV-style original programming.

The X-Factor style competition created by Cowell’s Syco Entertainment and Ultra Music, was to feature up-and-coming electronic dance music DJs competing against each other for a recording contract with Sony Music Entertainment.

Although Cowell appeared on-stage at Yahoo’s NewFront event in New York this April with then-CMO Kathy Savitt to introduce the live series, there is no word if Ultimate DJ will  come into fruition.

Yahoo is continuing to invest in other original content, as well as other live programming, such as through its Live Nation pact. This Sunday, Yahoo live streamed the first ever NFL game for free to a global audience, though it delivered a far smaller audience than comparable U.S. TV broadcasts.