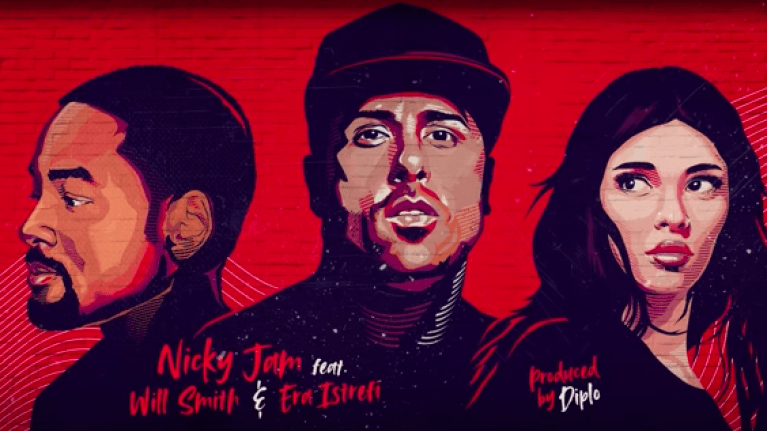 Only a few weeks after unveiling the official 2018 FIFA World Cup song, Nicky Jam and Will Smith have released an equally exciting video to accompany it.

The video for the song captures the essence of worldwide football and how it brings everyone together. It serves as an ode to the sport of soccer no matter where it’s played. Through the visuals, it is made known that there is unity throughout the sport whether you are  playing barefoot in the dirt or on the world’s largest stage

As Nicky Jam and Will Smith take turns on the verses, the video exemplifies the unifying effect of sports and serves as inspiration to any young athlete yearning for a chance to work towards the World Cup. Watch the inspirational clip below.