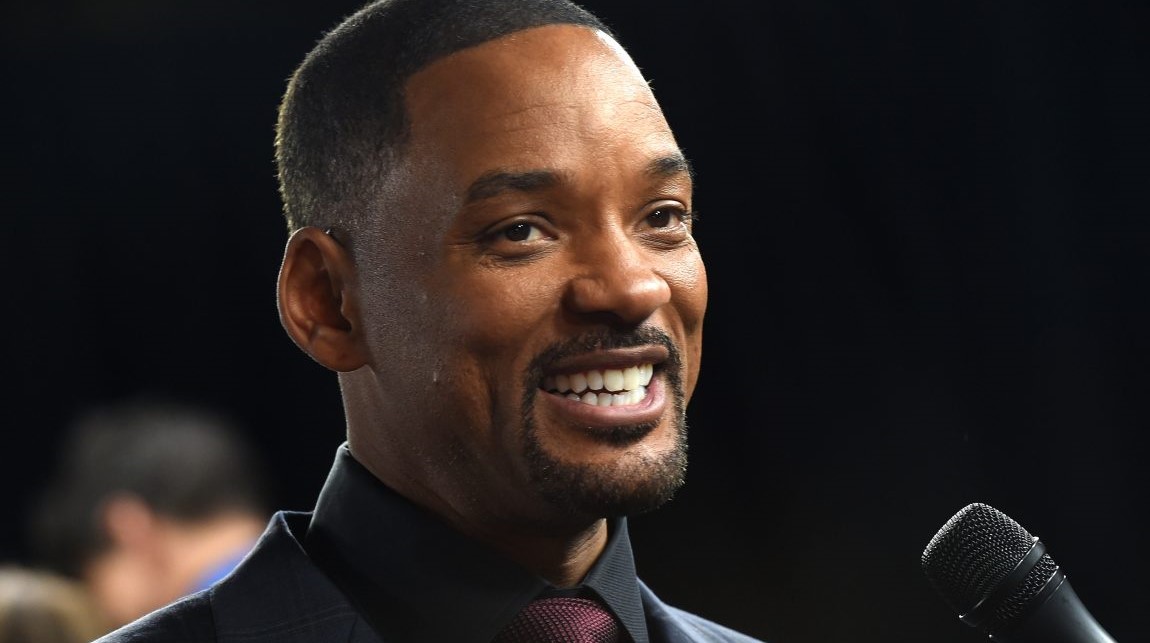 Will Smith is back in the rap game and he is taking no prisoners. There’s something about a former TV star and rapper who’s gotten married, had kids and gained massive amounts of wisdom over the years that creates a truly amazing artist.

While Smith is mostly known for his TV and movie roles, the swag that he exuded on “Miami” and  “Gettin’ Jiggy Wit It” has not been lost as the leaked video of him rapping contains the lyrics, “20 years of swag y’all just witnessed, let me remind everybody who Will Smith is.” “Rappers make it rain, let their money hit ya/ If I throw my money up, sh*t, I’ll prolly kill a stripper.”

The few bars he exhibited in the new video not only flexed on the rappers of today, but reminded us that he’s still that same kid from West Philly regardless of his success. While nothing such as an album has been announced, we can only hope that Will Smith releases a project with the power of this video you can watch below.