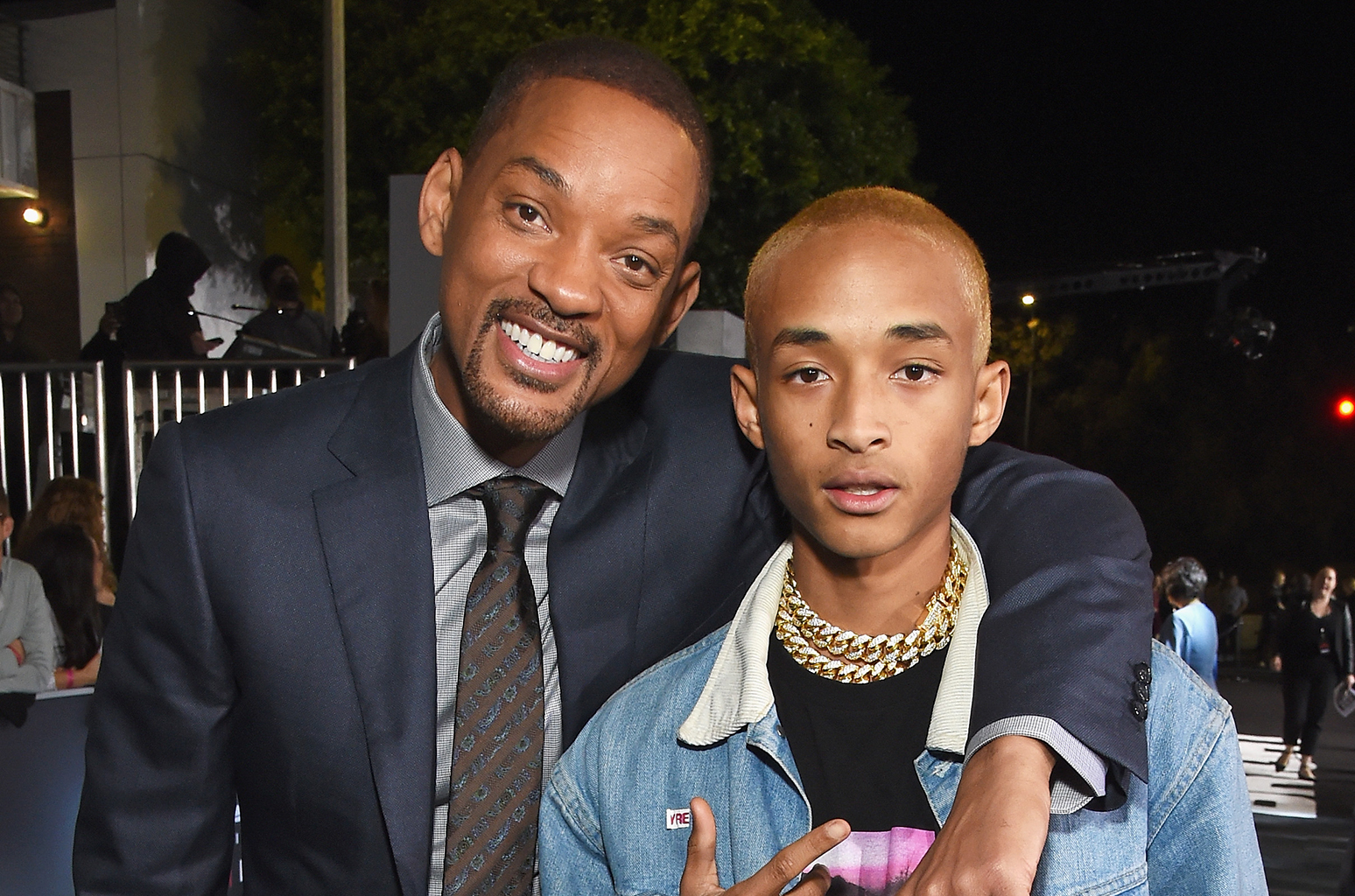 Will Smith Joins His Son On Stage At Coachella: Watch

Will Smith Joins His Son On Stage At Coachella: Watch

During the second weekend of the 2019 gathering Will Smith made a surprise appearance during his son’s set at Coachella Friday night.

The 50-year-old actor and rapper unexpectedly jumped on stage to deliver a portion of Jaden‘s song “Icon” for a packed crowd at the desert festival’s Sahara Tent. Jaden, 20, was all smiles as he recorded his dad’s cameo and later posted it to social media. The Fresh Prince was fully supporting his budding son by rocking a black T-shirt with the title of his new album, Erys Is Coming, and gray joggers. Watch the affectionate clip below.

I Love You Coachella

Will wasn’t the only family member to crash Jaden’s performance, as his sister, Willow Smith, made a surprise appearance along with friend Jordyn Woods. Last year, Will Smith also starred in a hilarious spoof of the music video for “Icon” to salute his son’s music reaching 100 million streams.