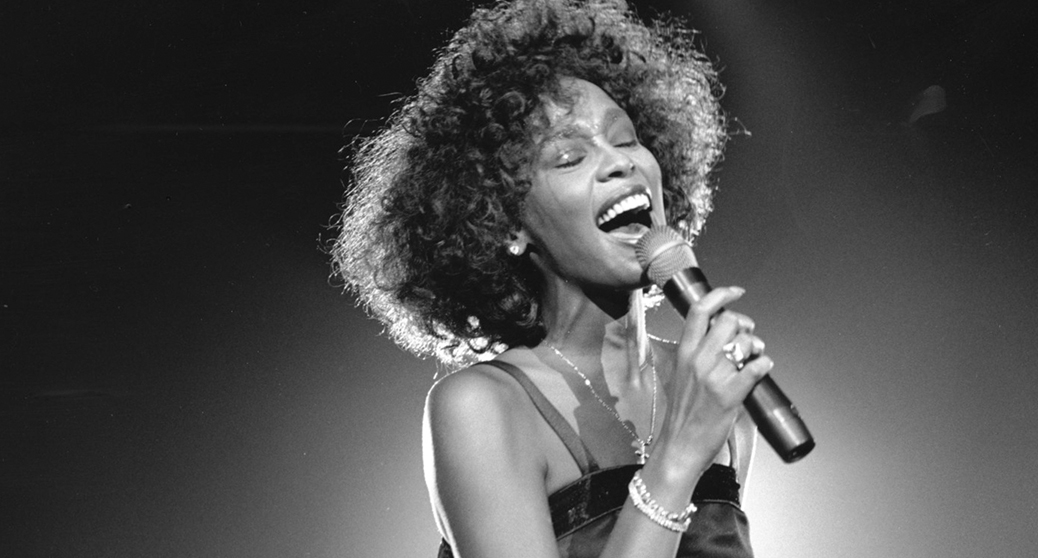 Robyn Crawford Opens Up About Her Relationship With Whitney Houston

In a recent interview with Pat Houston, Houston’s sister-in-law and former manager who is also the producer of the film, opened up about Houston’s vision for this documentary and the shocking revelations within it. Pat explained that the movie is something Whitney would have wanted, saying, “It was Whitney’s idea in 1998, 1999… I don’t like to do anything that she didn’t want me to do… For two years we’ve been working on this, but thinking about it for the past six years.”

The documentary leaves no stone unturned, from discussing how Whitney was allegedly abused as a child by her cousin Dee Dee Warwick, to her determination to make her marriage with fellow singer Bobby Brown succeed and her inability to quit drugs which started innocently with her siblings when she was 16.

All of that and more will be discussed in the nonfictional piece that hits theaters on July 6th. Make sure not to miss it.