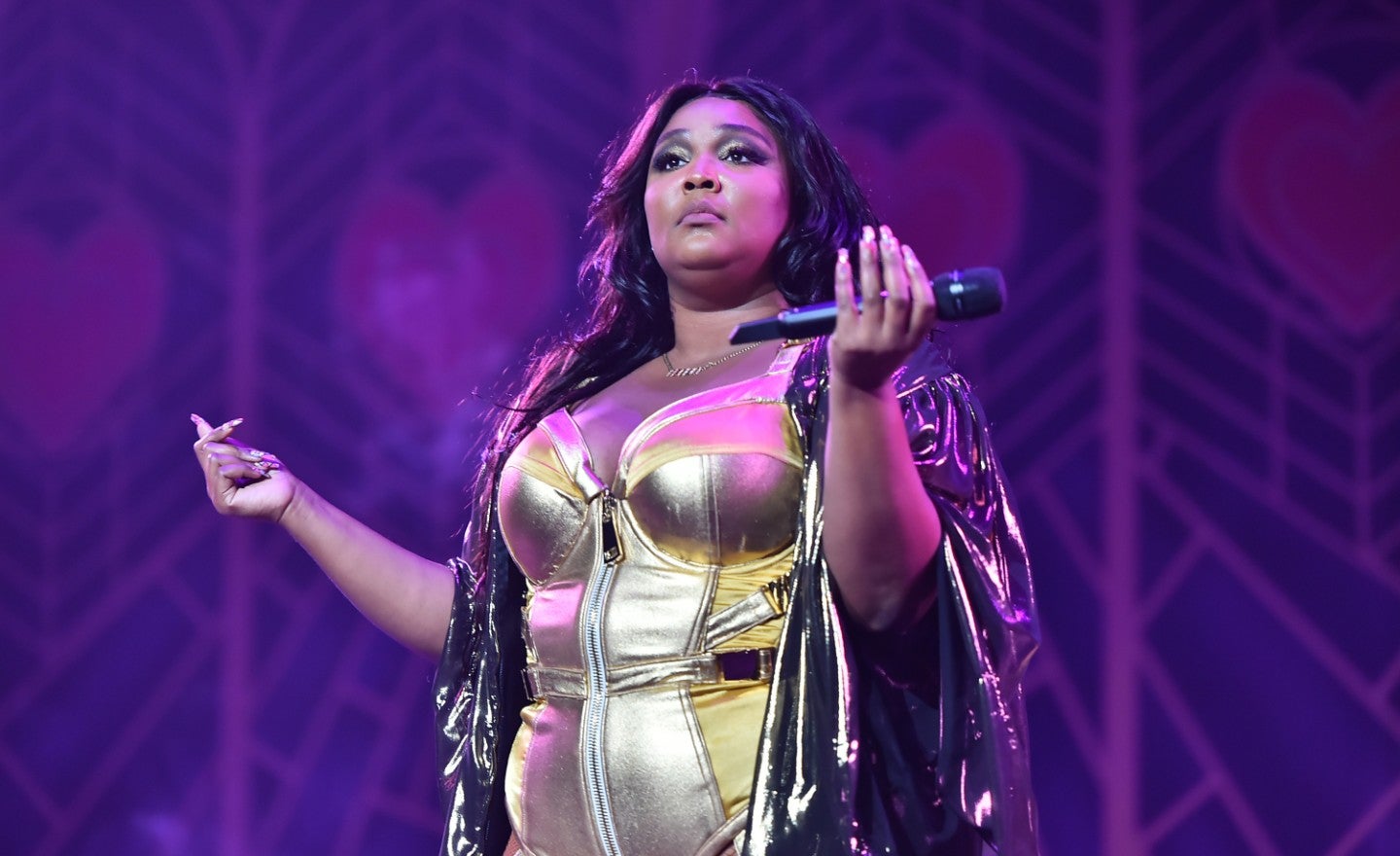 What’s In Store For The Grammys Tonight

There’s a lot to look forward to this year at the 62nd annual Grammy Awards, with everyone involved, including performers, nominees and special tributes.

Second-time host and 15-time Grammy winner Alicia Keys will be present during the whole ceremony that promises to be full of incredible talent. Performing live during tonight’s awards will be a lineup of Ariana Grande, Billie Eilish, Demi Lovato, Lizzo, Blake Shelton, Gwen Stefani, Camila Cabello, Tyler, The Creator, the Jonas Brothers and more.

Leading the pack of nominations is Lizzo, with a total of eight, followed close behind by, both, Billie Eilish and Lil Nas X with six each, some of which are the same categories. Following her boycott of the 2019 event, Ariana Grande is making a massive return with an Album of the Year nomination thanks to her Republic/Universal-released thank u next.

Nipsey Hussle will be honored at The Grammys with performances by John Legend, Meek Mill, Kirk Franklin, Roddy Ricch and YG as the rapper, who was killed last March, was posthumously nominated for three awards for best rap performance, best rap/sung performance and best rap song.

Tune in to CBS at 7PM Central Time tonight to watch this year’s Grammy Awards.