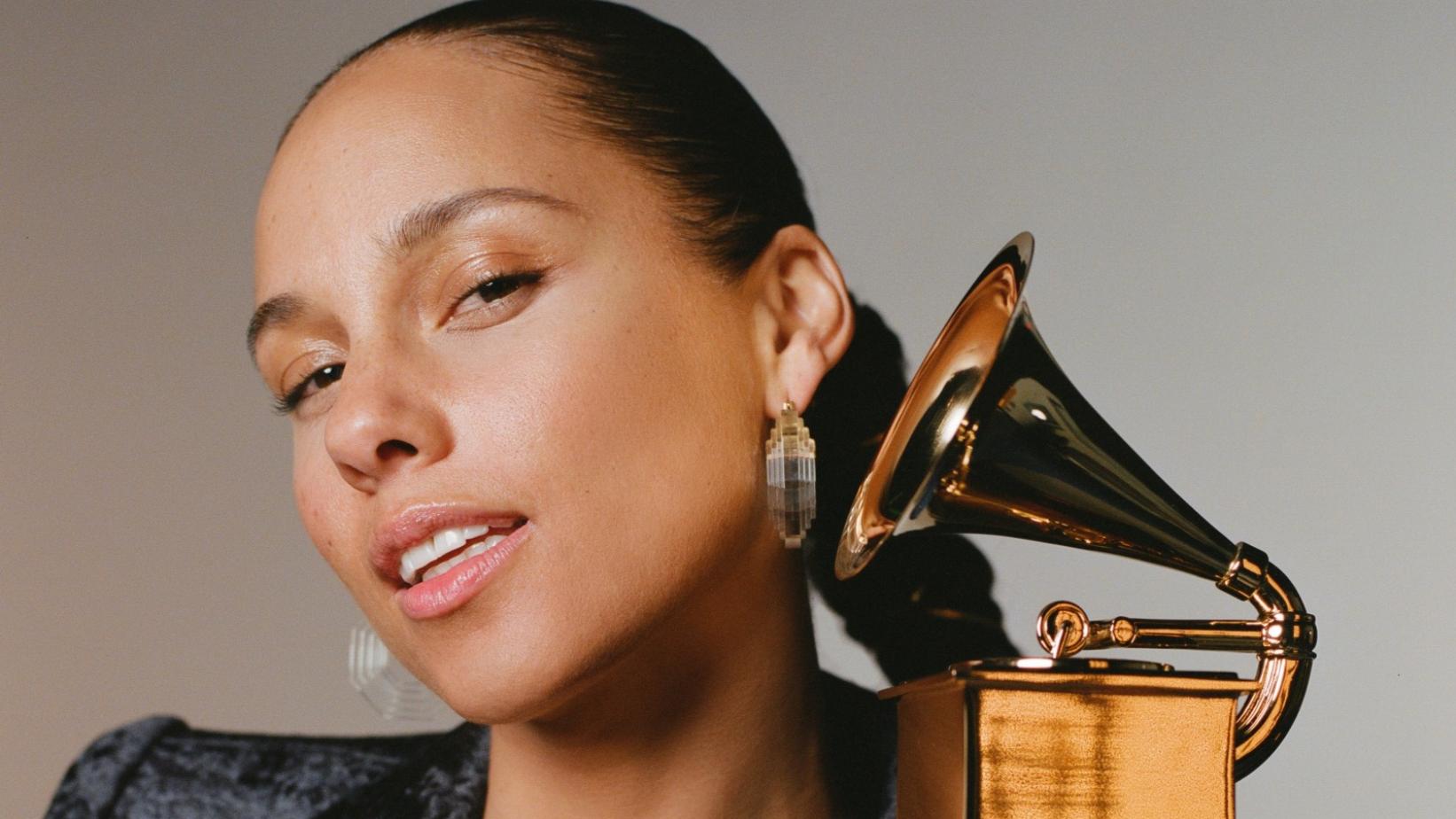 Alicia Keys To Host The 2020 Grammys

What To Expect From This Sunday’s Grammy Awards

This year, a myriad of trophies are up for grabs by a bevy of superstars including works by Post Malone, Janelle Monáe, Cardi B, Drake and more that are nominated for Album of the Year, while a plethora of big names will compete for Best New Artist, Record Of The Year, Best Dance Recording, etc. To prepare, fans can visit the official Grammy site to see a full list of nominees.

Embed from Getty Images
The night will also host performances from nominees, winners and music industry influencers as Diana Ross is being honored by the Academy with a special presentation for her long, decorated history of devotion, achievements and impact on music and pop culture through her decades of work including 42 #1 songs, 91 singles, 59 albums, and more than 100,000,000 record sales. Other exhibitions will take place from contemporary artists such as Lady Gaga, Mark Ronson, Travis Scott, Dua Lipa, J Balvin, Shawn Mendes, Dolly Parton and more.

With multiple-Grammy winner Alicia Keys hosting, a massive list of stellar performers, and numerous gramophone statues given out to those artists whose repertoire reigns supreme, the 61st annual Grammy Awards promises to be a show to remember. Tune in this Sunday at 8:00 p.m. ET/5:00 p.m. PT on CBS.