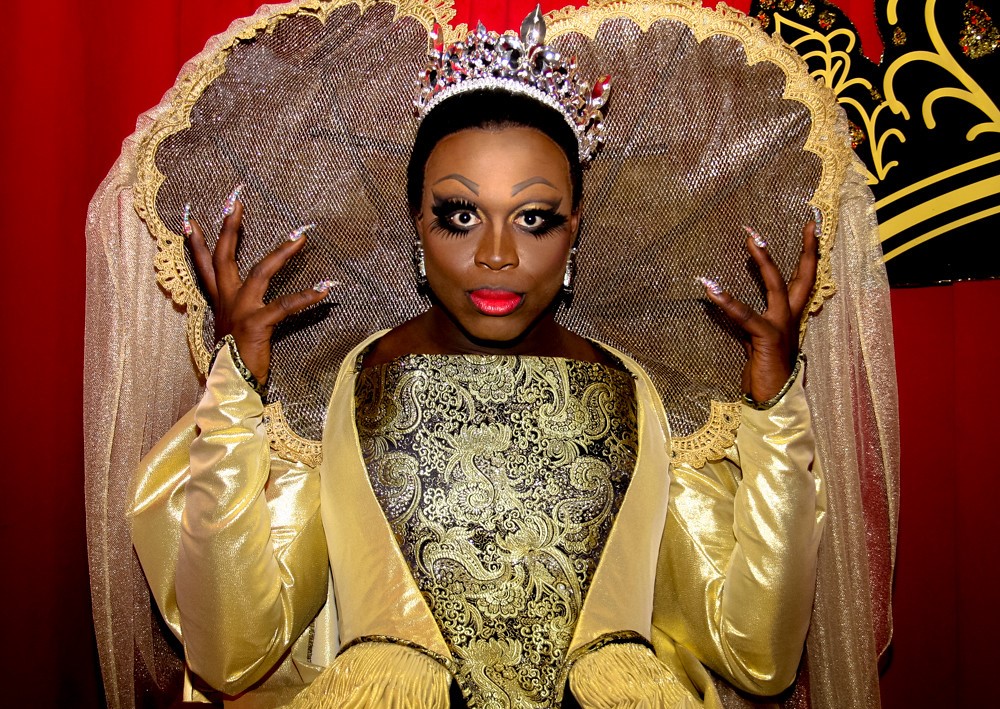 Drag queens and America’s Southern bible-belt are seldom, if ever, spoken in the same breath but HBO is helping to shift the narrative with We’re Here, featuring RuPaul’s Drag Race stars Shangela, Eureka O’Hara and Bob the Drag Queen.

We’re Here focuses on the logistics of drag and its culture as well as the struggles that many in the LGBTQ community face as youngsters and adults. The hosts are warm, sympathetic, but demanding of their protégés, and seem to have an easy rapport with one another. We’re Here lets viewers in on a distinct subculture that has just scratched the surface in small town USA. Have a look-see at the Amazon Prime, YouTube, HBO trailer.